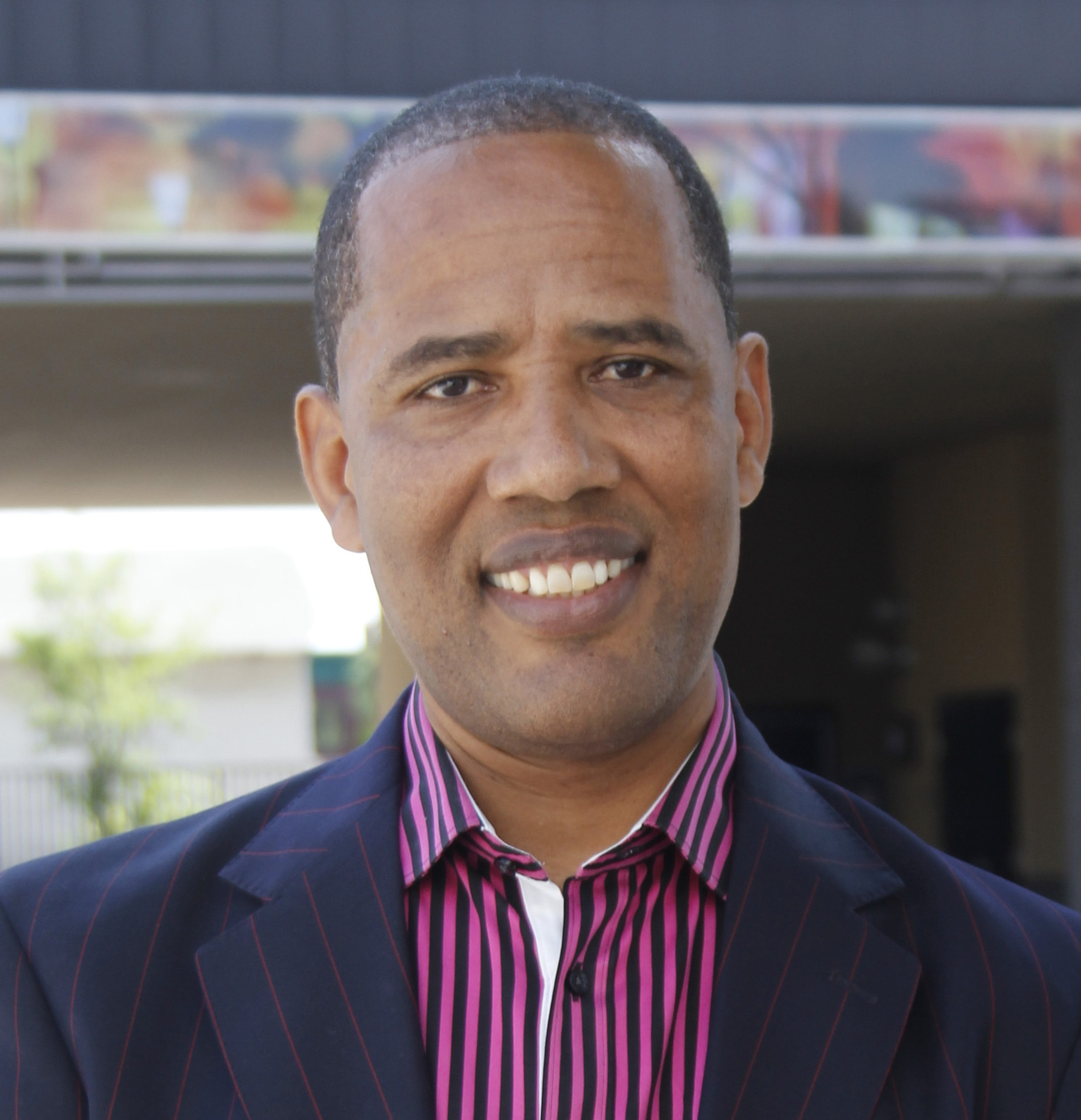 “The U.S. is a place with so many opportunities and there are people from so many other countries. I don’t think there is a better place.”

Tashitaa Tufaa started his own transit company with just a taxi, his wife’s minivan, and a dream. Now, he owns nearly 300 school buses. The skills he learned in Ethiopia and the opportunities in the U.S. were the perfect recipe for his success.

Mr. Tufaa was born in the village of Aloo and worked on the family farm with his thirteen siblings. He attended college in Zimbabwe but returned to Ethiopia where he taught history and English. Growing discontent with the Ethiopian government and political climate, Mr. Tufaa felt he had to continue his life in another country and looked to immigrate to the United States.

In 1992, Tashitaa moved to Minnesota. His first job was as a hotel dishwasher, and he lived in a low-income apartment building. Determined, Mr. Tufaa was admitted to graduate school at the University of Minnesota.

After graduate school, Mr. Tufaa worked for a school district and then for the City of Minneapolis. To supplement his income, he took a second job as a bus driver. When he lost his city job, Tashitaa started his own company—Metropolitan Transportation Network, Inc. In 2012, the Metropolitan Economic Development Association named him entrepreneur of the year. He lives in Champlin, Minnesota with his wife and children.