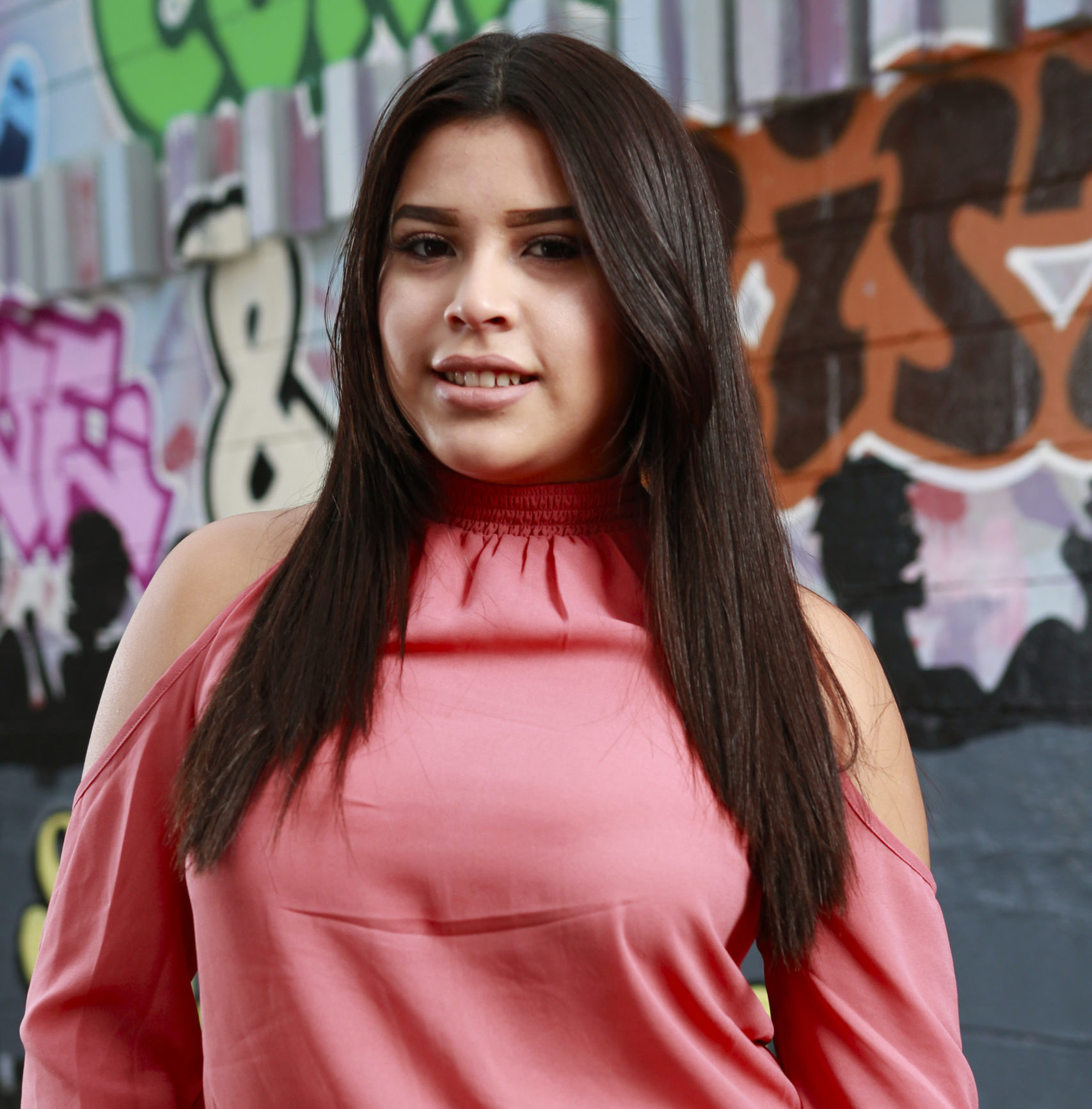 “The first month without my parents was a difficult time for me and my brothers. Not seeing them every day was hard, especially because we are a united family.”

Coming to the United States filled Tatiana with mixed emotions. She looked forward to having a better life, but it came with the cost of saying goodbye to her friends and relatives in Honduras.

Tatiana Anariba Osorio was born in the capital city of Tegucigalpa, Honduras. She grew up surrounded by a large family, including all four of her grandparents. She spent a lot of time with her relatives and grew very close to them. Her parents were both business owners, and Tatiana would help her mother tend to her hair salon when she wasn’t in school.

Although Tatiana loved her life in Honduras, there was a tremendous amount of violence dur to the country’s many gangs. After several of her relatives were murdered by gang members, Tatiana and her family decided to move to the United States. One by one her family members left Honduras and moved to Minnesota.

Currently Tatiana is a student at LEAP High School in St. Paul, Minnesota. When she’s not in school, she works a part-time job and helps her family around the house. In the future, Tatiana wants to become a dentist. She also dreams of opening her own hair salon, just like her mother.