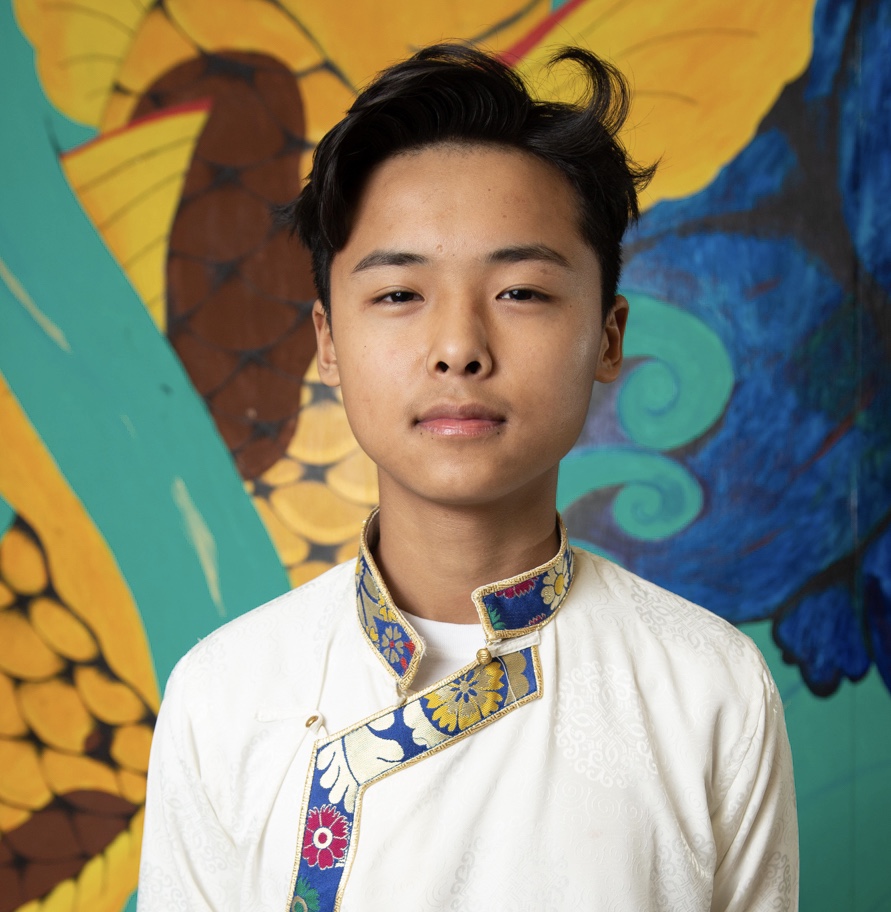 Tenzin Rangdol’s move to the United States provided him with better opportunities than he had in India.

Born at the Tenzin monastery in the high-altitude of the Himalayan Mountains in Manali, India, Rangdol grew up with his parents and his sister in freezing temperatures on top of the mountains. His parents owned and ran a small shop that his grandmother founded. He attended school, learned to play Tibetan musical instruments, and enjoyed baseball.

Though his family tried to come to America for years, they were not able to do so until after Rangdol finished his eleventh-grade year in India. His father traveled constantly between the capital of New Delhi and their home in Manali visiting his friend to get help acquiring their visas. Without the help of his father’s friend in New Delhi, Rangdol and his family would not have been able to finish their visa preparation process.

On the day of the move, Rangdol was scared and nervous. Leaving behind his friends was difficult, but as soon as he landed in the United States, he felt better. America offered him many opportunities that he did not have in India, and while he had chosen after his tenth-grade year to become a computer programmer because of his limited options, the choices offered to him in the US changed his mind. Rangdol now hopes to continue learning English so that he can become a dentist and help others love their smiles.