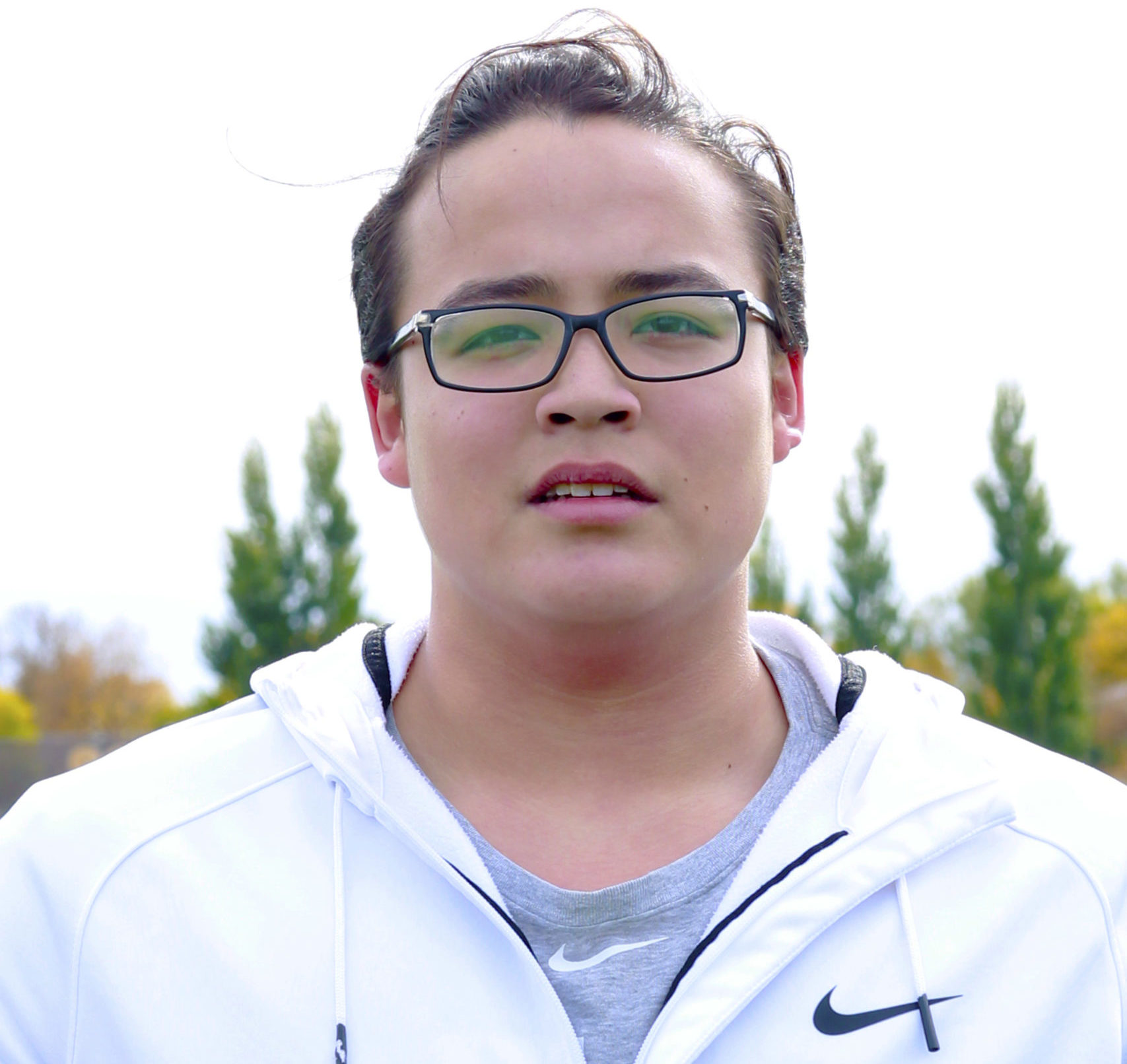 Throughout his life, Tristen Hagen has been separated from important family members. He grew up without his father around and had to leave his grandparents behind in China to reunite with him.

Growing up in China, Tristen lived with his mother, sister, and grandparents. His father lived in the United States for most of his childhood, and Tristen mainly communicated with him via social media. He attended grade school in China and played basketball in his spare time.

When his mother informed him that he would be moving to the United States, Tristen was met with mixed emotions. He was certainly excited to be reunited with his father, but he didn’t want to leave his grandparents and friends behind. Upon arriving, Tristen didn’t speak any English which made it difficult to make friends and succeed in school. Over time, Tristen’s English skills improved, and he has grown more comfortable in his new home.

Tristen is a student at Fargo South High School. He plays on the school football team where he began at the right guard position. After finishing high school, Tristen plans on attending North Dakota State University. He intends on studying engineering and trying out for the NDSU football team.