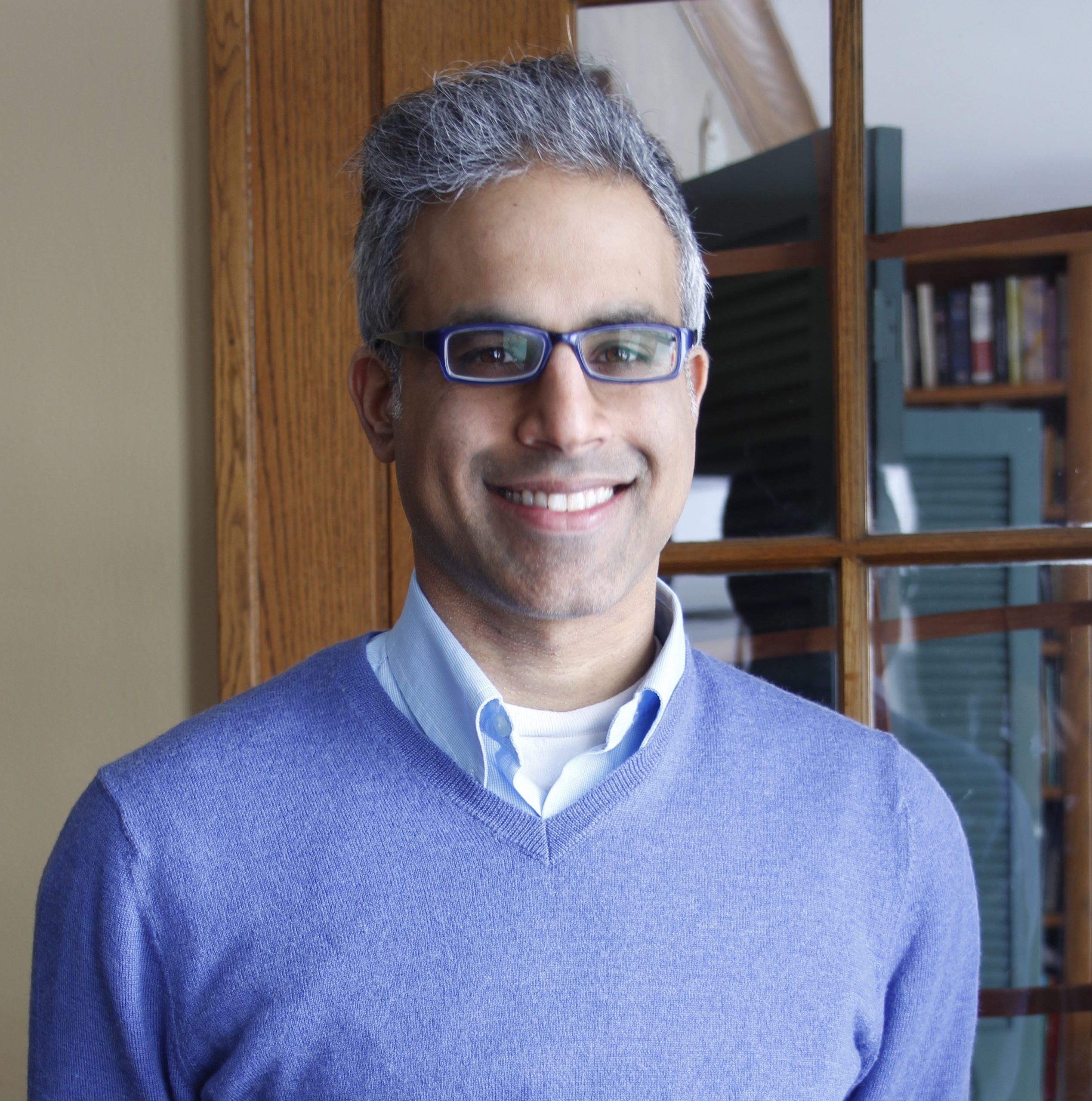 “Every country has its beauty—richness of culture, language and people. I think what separates America is that it’s home to all these people and cultures—living in relative place and harmony.”

As an entrepreneur, Vikas Narula is delighted to live in a country with an incredible entrepreneurial spirit and countless opportunities for small businesses.

Mr. Narula was born in Chatham, Ontario to an Indian couple who immigrated to Canada in the 1960’s. His parents were avid followers of Maharishi Mahesh Yogi, an Indian guru who brought Transcendental Meditation to the west. At the age of eleven, his family moved to Fairfield, Iowa where the Maharishi had established a school and university. His first experience in the U.S. was stirring: his family took a train to Iowa, but their taxi never arrived to pick them up from the station. Fortunately, a group of strangers offered to give them a ride into town and welcomed them with a tour.

Upon graduating from Maharishi School and Maharishi University with a degree in computer science, Vikas began working for a start-up, which was acquired by a company in the Twin Cities. Vikas moved to Minneapolis and spent 15 years working for two software/services start-ups.

In 2007, he completed his MBA from Duke University and started his own company shortly thereafter—Keyhubs—a software and services company for workplace social analytics.

He is also founder of Neighborhood Forest—a social venture dedicated to giving free trees to school children every Earthday. He currently resides in Minneapolis with his wife and their two children.