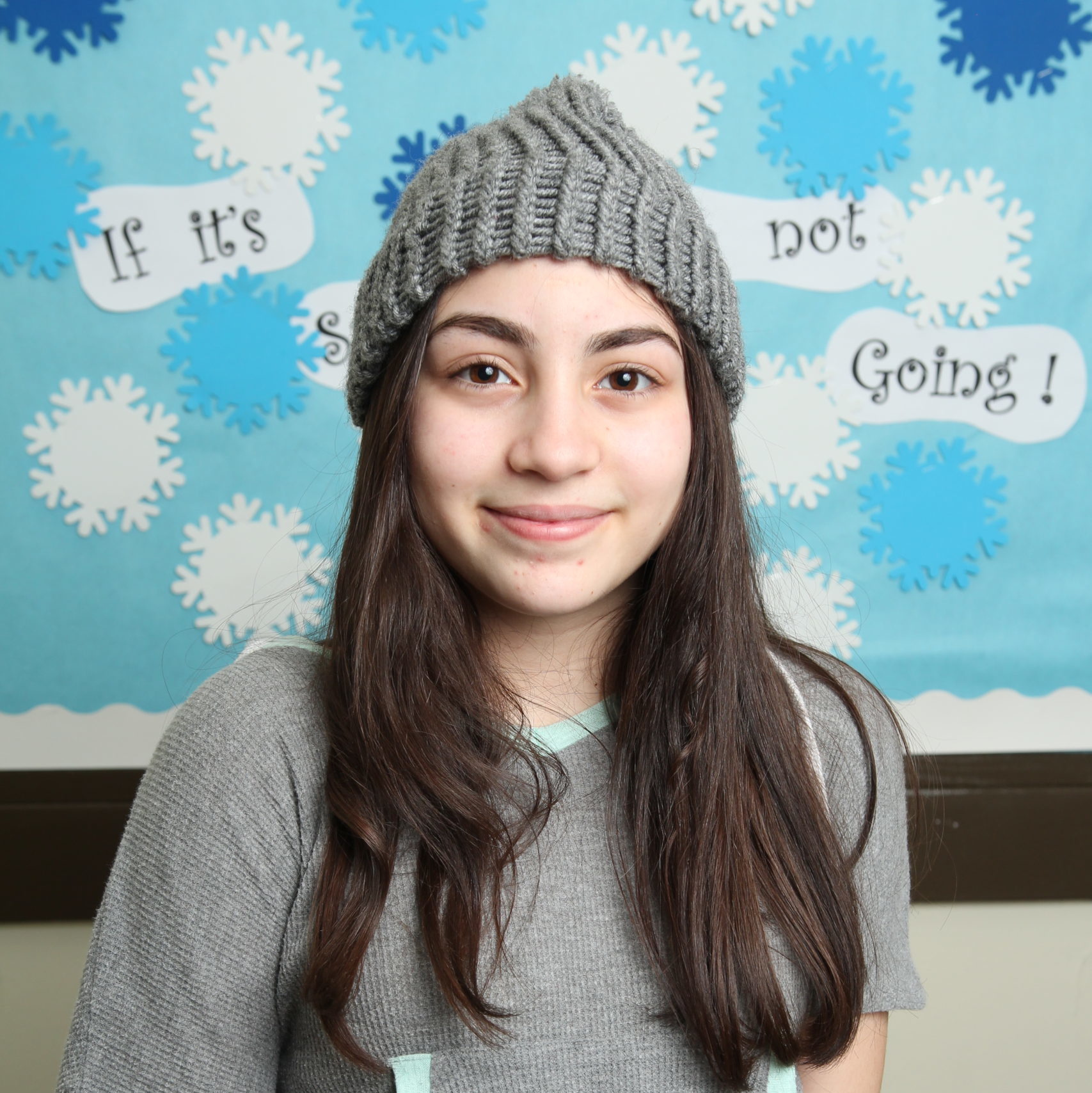 Wanlee was born in Penuelas, Puerto Rico, and stayed there with his mother, father, brother, and five dogs. He enjoyed living in his town because it was full of beautiful trees and it was a good, clean place to live. Unfortunately, Wanlee’s home was destroyed by Hurricane Maria in 2017. When the hurricane passed through Penuelas there was no electricity and there was debris scattered all over. Wanlee was forced to go to his grandparents’ house because it was at a safer location. His parents, brother, and dogs were all safe at his grandparents’ house, but there was still destruction everywhere Wanlee looked.

Soon it became very difficult to live in Puerto Rico because there was less food and water. When Wanlee and his mother went to get supplies, they were not able to get enough for the whole family because the supplies in the stores increased in price. Luckily, organizations like FEMA helped out Puerto Ricans by giving out food and water. Wanlee’s mother wanted to bring her family to Rochester where she had relatives.

He and his family immigrated to Rochester to live a better life after theirs was uprooted by Hurricane Maria. Wanlee’s transition to America was scary for him because he was in a new environment. His uncle helped him get situated in a school and now he loves living in Rochester. He has plenty of friends that he texts and plays games with and he is thoroughly enjoying his classes. Even after everything that has happened to Wanlee, he is still hopeful and is working towards using his new life to pursue a career in the FBI. He wants to have a career, family, and home, and to go back to visit his friends in Puerto Rico.