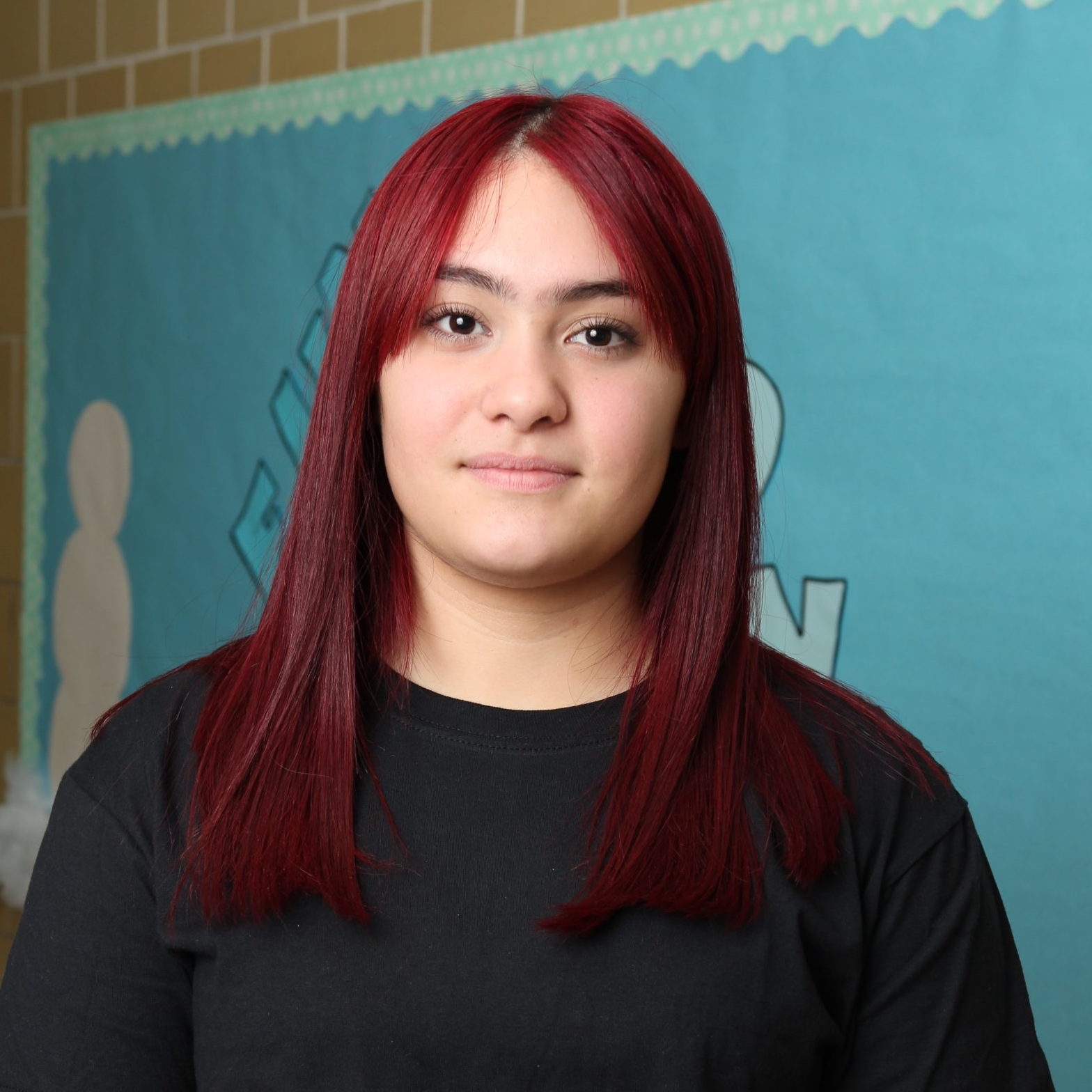 “They lived through this Hurricane, without water, no electricity. I worry about them a lot. I feel bad I can’t help, I can’t make them safe. After Hurricane Maria passed, my mom and my sister moved to Rochester and I went to Rochester with them.”

Yanielys, who everyone calls by her middle name Marie, was born in Bayamon, a city in the northern part of Puerto Rico. She lived with her mother and big sister. Her life in Puerto Rico was good and she was able to understand everything in school..When Marie was 12 years old her mother asked her if she wanted to go live in Florida with her father. Her father had been living in Florida for 15 years already. She said yes because she never had a chance to live with her father.

When Marie arrived in Florida her father was waiting for her at the airport. She liked Florida because she liked to go to amusement parks in the summer. When she started school in 7th grade it was difficult because she did not understand anything. While she was in Florida, on September 20, 2017 Hurricane Maria hit Puerto Rico. Her family, her mom, and her sister lived through the hurricane without water and electricity. She worries about them a lot and feels bad that she cannot do anything to help them.

After Hurricane Maria, Marie’s mother and sister decided to move to Rochester, New York. Yanielys moved to Rochester with them while her father stayed in Florida. Her sister later went back to Puerto Rico with her boyfriend. When Yanielys was in 9th grade, her life in Rochester was good because she had new friends and she liked her new school since it was bilingual – they spoke both Spanish and English. She enjoys time with her friends and stays with her uncle and cousin on the weekends. When she graduates Mariewants to go back to Puerto Rico and help her country. She also wants to finish university and study gynecology or pediatrics so she can help mothers and babies.