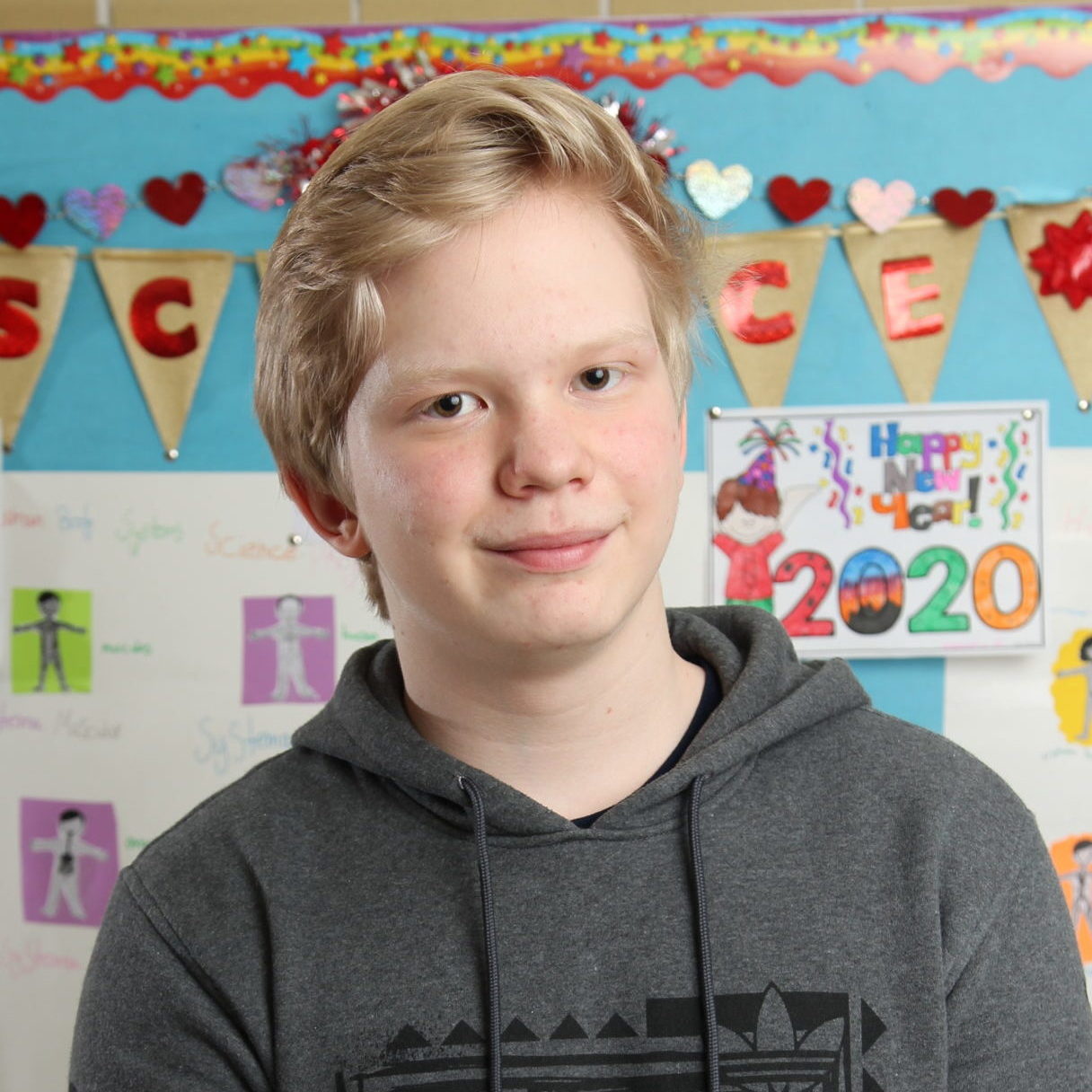 “I can say that the United States is a country of opportunities and if you are poor you can become rich. Well you have to work for it. It depends on your intentions. I think this is why millions of people want to come here. We are very happy that we are here.”

Alex Tsipenyuk moved to America five years ago, when he finished fifth grade. He moved with his parents, brother, and dog from an apartment in Almaty, the largest city in  Kazakhstan, to a house in Rochester, New York. He describes his family as “higher than middle class.” He spent a lot of time in Almaty with his friends. Although he did not particularly like school, he enjoyed seeing his friends there. He played sports such as soccer and hockey. In the winter, he spent time at the ice rink since there is significant snowfall in Almaty. In fifth grade, he began to spend more of his free time at home because he had access to a computer and a phone.

Alex’s parents became interested in moving to America after hearing stories about life there from his aunt and uncle. The Tsipenyuks were able to move to America because they won the lottery and passed their interview with the American Consular Officer at the U.S. Embassy. Alex found it difficult to bid farewell to his friends and family. To this day, Alex misses the Kazakh cuisine and culture.

The Tsipenyuks arrived in the U.S. on  June 18, 2016. Alex enjoyed that summer because his aunt and grandmother helped them and his father’s relatives showed him around. His first year of school was very difficult, however, since he did not know English and was unable to make friends. Alex finds the teachers in America nicer than in Kazakhstan. There, the teachers scream, do not allow students who misbehave to remain in the class, and grade more harshly.

Alex and his family are happy in the United States. Alex is currently in tenth grade. He enjoys studying science, especially biochemistry, and hopes to “contribute to the US in a scientific way.”