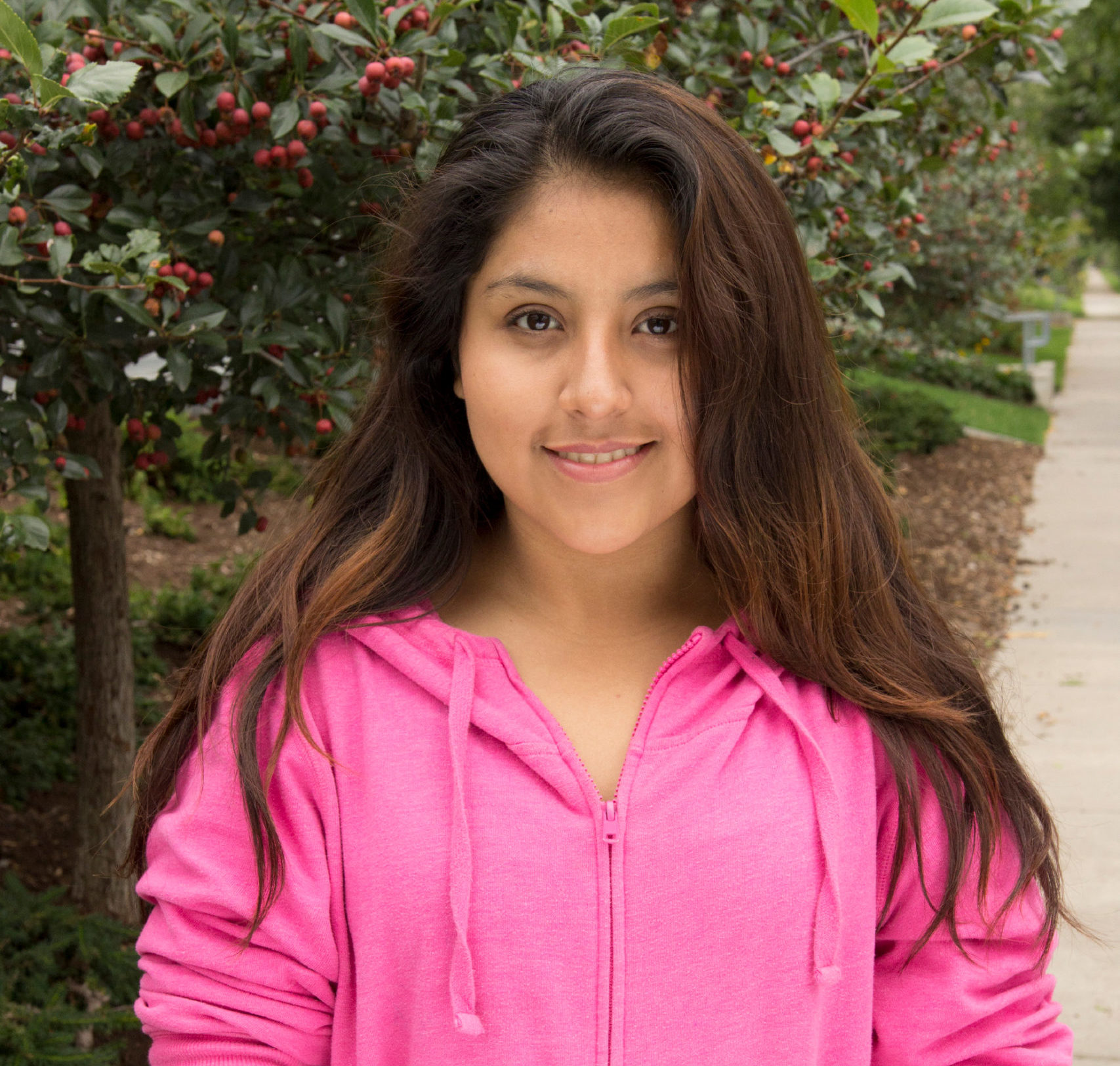 It was difficult for Alexandra Irrazabal to leave her grandmother behind in Ecuador. Like many immigrants, she has had to sacrifice time with her family.

Born in Guayaquil, Ecuador, Alexandra spent most of her early life in La Troncal. When she was two years old, her mother moved to Spain in order to earn more money for her family; Alexandra was left in the care of her grandmother. Her mother returned to Ecuador two years later, but left once again, this time for the United States. Disappointed, Alexandra waited for the day when she could join her mother.

One day after school, Alexandra received a phone call from her mother saying her visa was approved. After saying goodbye to her grandmother, she set off of the United States. Alexandra had mixed feelings when she first arrived in the United States. She loved being with her mother, but she missed her grandmother and friends in Ecuador. After several sleepless nights, Alexandra grew accustomed to her new life.

Currently, Alexandra is a student at Wellstone International High School where she has a diverse group of friends. She helps support her family by working at a gas station after school. Alexandra hopes to continue her education, graduate from college, and learn a third language.