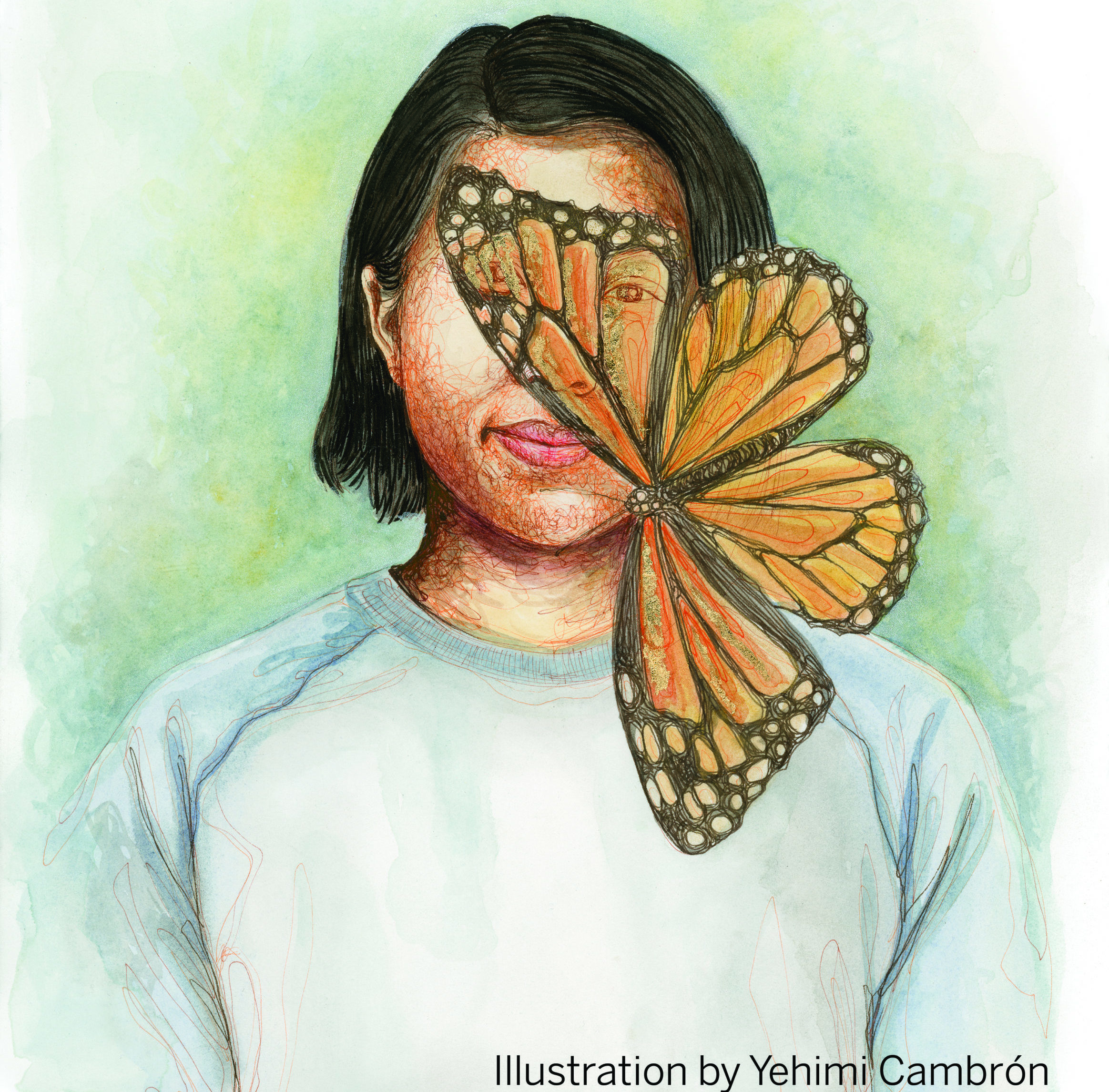 America has seen how many sacrifices her parents have made in coming to the United States. Because of this, she’s motivated to work hard and make her family proud.

After arriving in the United States, America lived in a large apartment with fifteen other people. Coming to the United States proved to present many different obstacles. She didn’t speak any English and had a difficult time in class, and when her grandfather passed away, she was unable to visit him to say goodbye.

Currently in high school, America’s favorite subject is social studies. Outside of class, she likes to bake, read, and spend time with her family. Because of her experience as a DACA recipient, America hopes to become a political activist or a civil rights attorney. She wants to help give a voice to the voiceless.