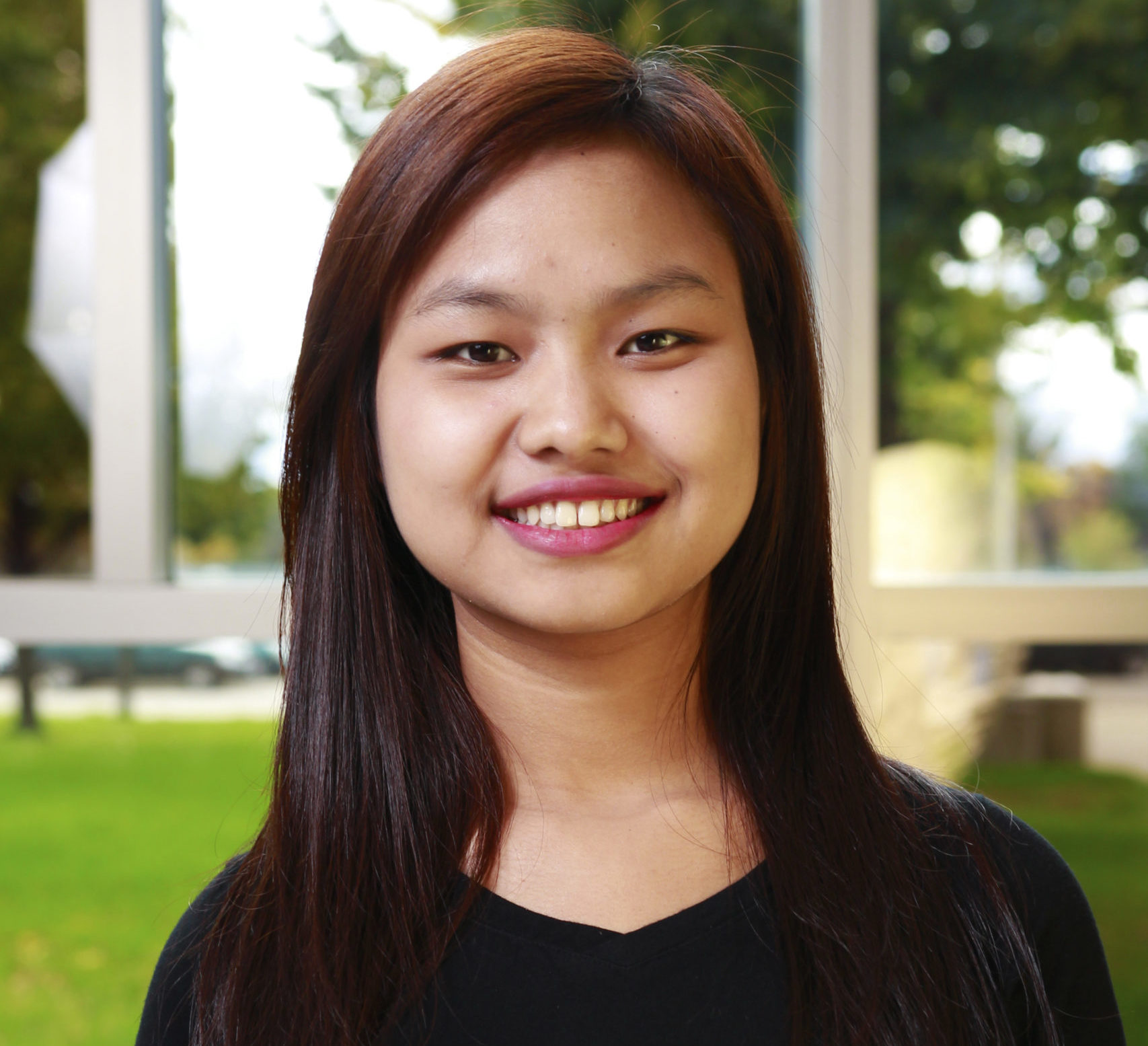 When Biak Sung moved to Fargo, she cried for several days. She had left so many things behind in her home country of Burma.

Biak was born in Khampat, a small town in western Burma. When she was three years old, her father left for Malaysia to find a better job to support his family. Around the same time, Biak’s older brother and mother passed away. Biak moved in with her grandparents until they decided to send her to an orphanage so she could attend school.

After living in the orphanage for seven years, Biak heard from her father. He was planning to apply to go to the United States and wanted his daughters to join him. When they were reunited in Fargo, North Dakota, Biak barely recognized her own father; it had been fifteen years since they had seen each other.

Moving to Fargo was quite a shock. Biak missed her grandparents and didn’t care for the frigid winters of North Dakota. Since then, she has grown more comfortable in her new home. As a student at Fargo South High School, she participates in Key Club and tennis club. In the future she hopes to become a cardiologist and help people around the world.