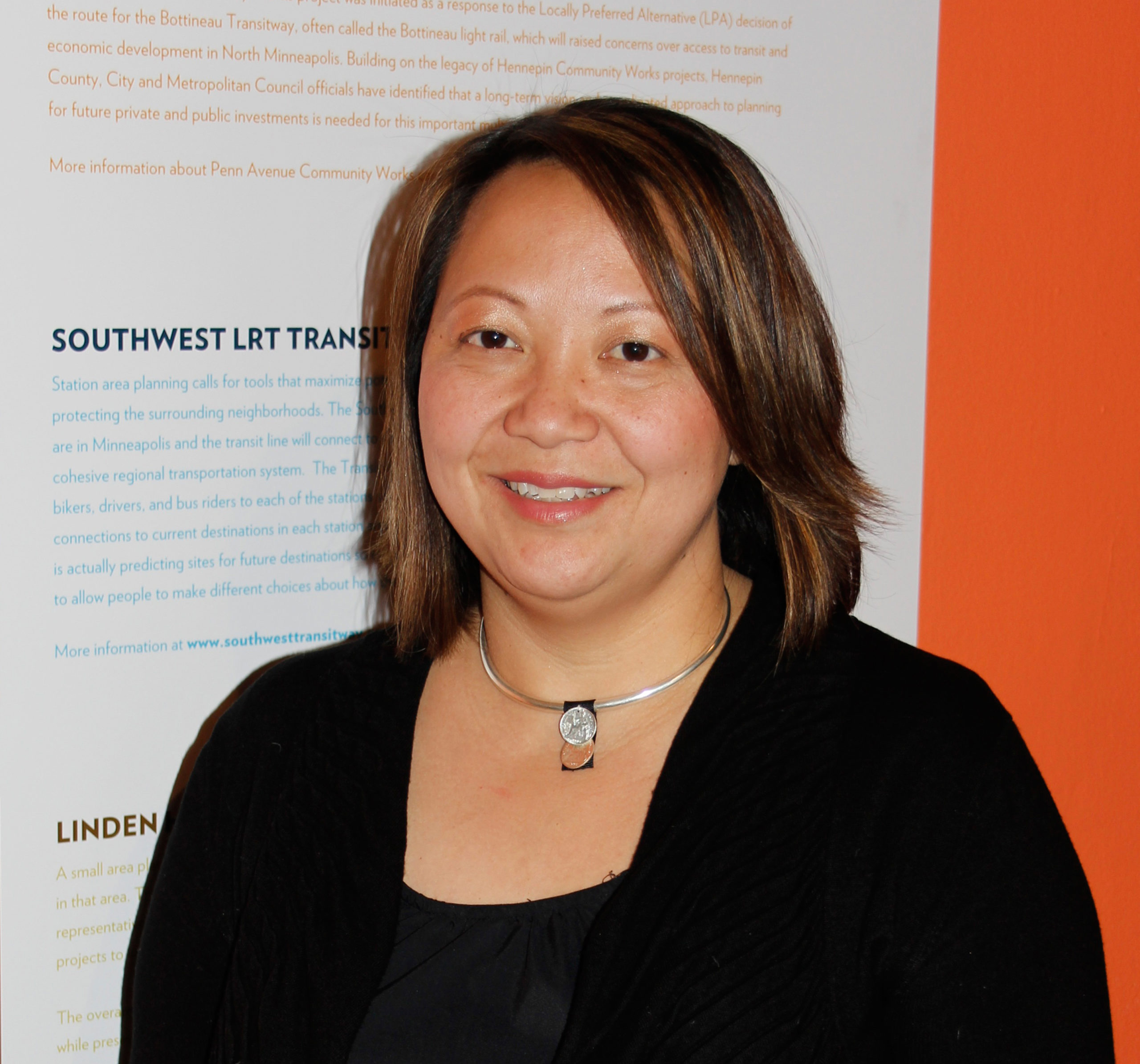 “I’ve learned along the way that you can’t be the one to give up on your ideas. There are plenty of people who will doubt you and even blow you off, but you have to believe in what you’re trying to do.”

After a month-long journey through the Laotian jungle, Bo Thao-Urabe and her family arrived at the Thai border. They had escaped dangerous and oppressive conditions.

Ms. Thao-Urabe was born in Luang Prabang during the tail end of the Vietnam War. When she was just three years old her family fled the country like many other Hmong families. Laos became increasingly dangerous for those who sided with America. Even as a toddler, Ms. Thao-Urabe made the long foot journey to Thailand with her parents and three siblings.

Life in Thailand was harsh for Bo and her family. They moved into a refugee camp near the border; conditions were uncomfortable. The camp was enclosed with barbwires; it was hot and crowded. The family of six shared one room and depended on food rations. After three long years, Ms. Thao-Urabe and her family immigrated to the United States.

In 1979, Bo arrived in Chicago with her family. It was a huge transition from Southeast Asia. So many things were unfamiliar: elevators, the language, high-rise apartments. It helped that there were already several fellow Hmong refugee families living in Chicago. A while later, Bo’s family moved to Wisconsin, and then to St. Paul, Minnesota where Bo finished high school and college. Since then, Bo has also lived in Washington, DC and New York.

Ms. Thao-Urabe is devoted to community building. She currently works for AAPIP (Asian Americans/Pacific Islanders in Philanthropy), a member-supported advocacy organization that advances philanthropy and community. She also co-founded several local organizations including Hmong Women Achieving Together and Building More Philanthropy with Purpose, as well as a non-government organization in Laos devoted to helping ethnic women and girls. Ms. Thao-Urabe resides in Eagan, Minnesota with her husband and daughter.