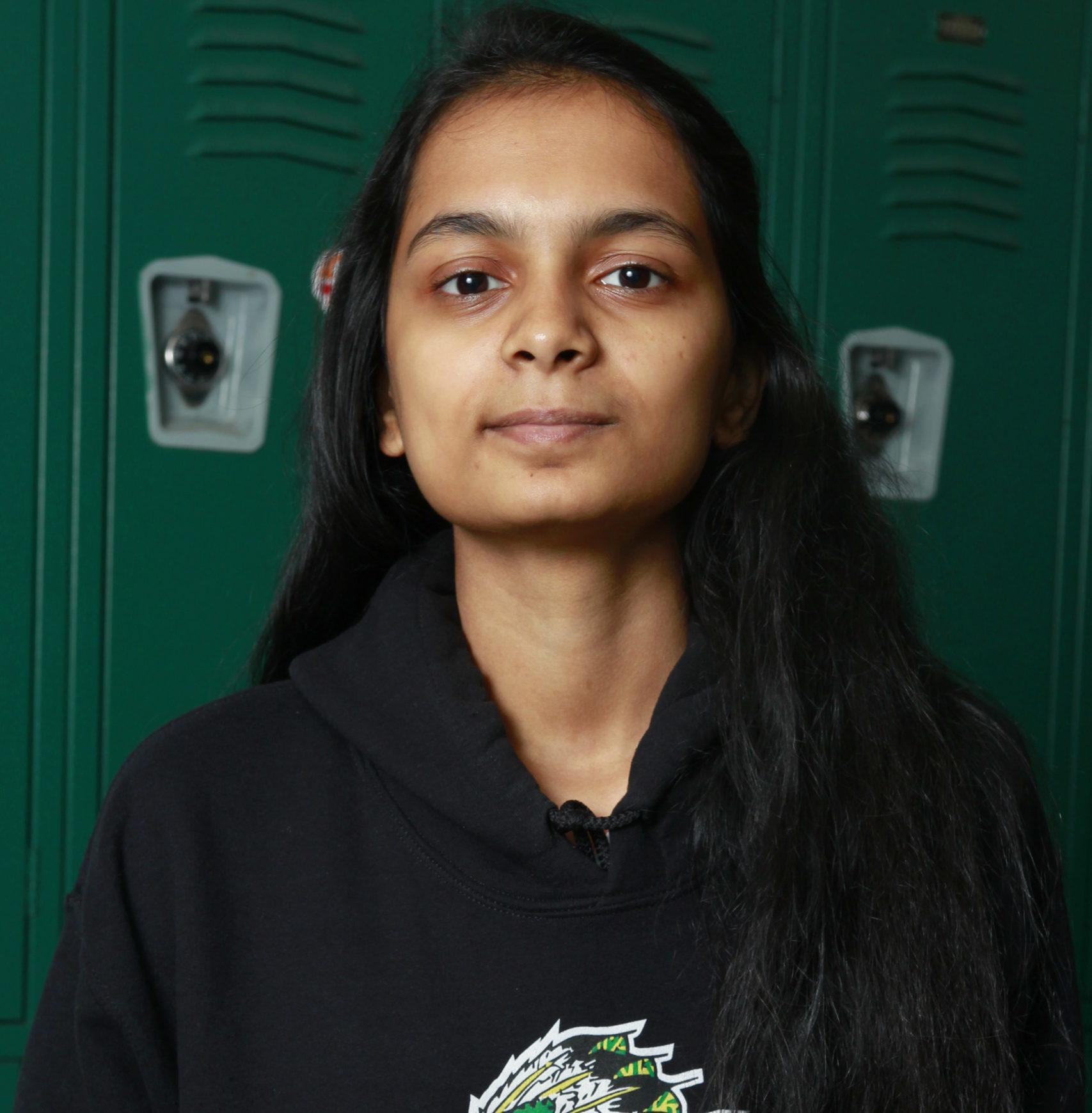 “You never know how much you miss someone until they’re not with you anymore.”

For Dania Karim, coming to the United States has had its shares of ups and downs. While it’s hard to be apart from her family in Bangladesh, her experiences have taught her valuable things about the world and about herself.

Growing up in Bangladesh, Dania was surrounded by a large extended family. She would have family picnics and celebrate holidays with her many relatives. Dania’s family began preparing for their move to America when she was very young, and she was sent to a special school to learn English.

One day when Dania came home from school, her father told her that their visas had been approved, and they would move to the United States. While she was excited that this day had finally come, she started to cry once she realized all that she was leaving behind. Shortly after arriving in Atlanta, Dania started school. She felt like an outsider because her classmates had completely different backgrounds and looked nothing like her.

After a time, Dania started making new friends, some of which were also from Bangladesh. When she’s not in school, Dania likes to spend her time listening to music and watching anime. Dania has considered becoming a teacher, but she’s not entirely certain of what she wants to do after high school. However, she’s not really concerned about that right now because she knows she has endless opportunities in America.