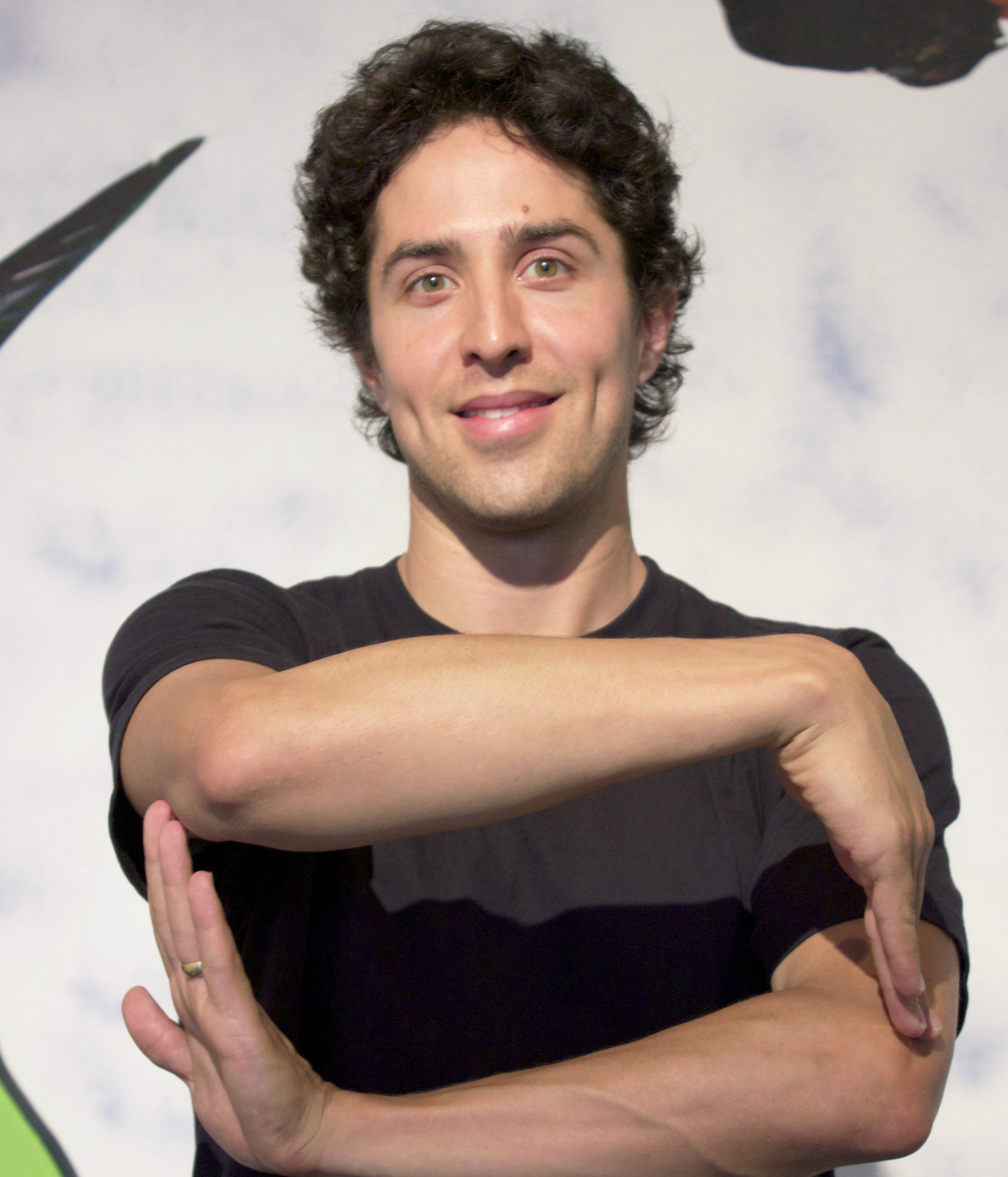 “I’m able to just dream. I’m able to dream of what else I can take on.”

Dance has always been a major part in the life of Dario Mejia. It has allowed him to communicate with people across cultures and borders.

Mr. Mejia was born to an Ecuadorian father and an American mother. He was only six months old when his family emigrated from Ecuador; his mother—a former Peace Corps member—wanted her children to have an American education.

Dario frequently traveled back and forth between the U.S. and Ecuador during his childhood. Growing us speaking English, he did not speak Spanish fluently, resulting in a language barrier with his relatives. However, they were able to communicate via another way: dance. He continued his dance education at the Juilliard School and Minnesota Dance Theater.

Since then, Mr. Mejia has become a successful dancer, choreographer, and instructor. He has performed on Good Morning America and The Ellen DeGeneres Show and has appeared on the TODAY show and Telemundo. In 2010, he was a founding member of Team iLuminate, an ensemble that took 3rd place in America’s Got Talent. Dario is the Co-Director of Curio Dance & School, a studio he founded with his sister. He lives in Maple Grove, MN with his wife and daughter.