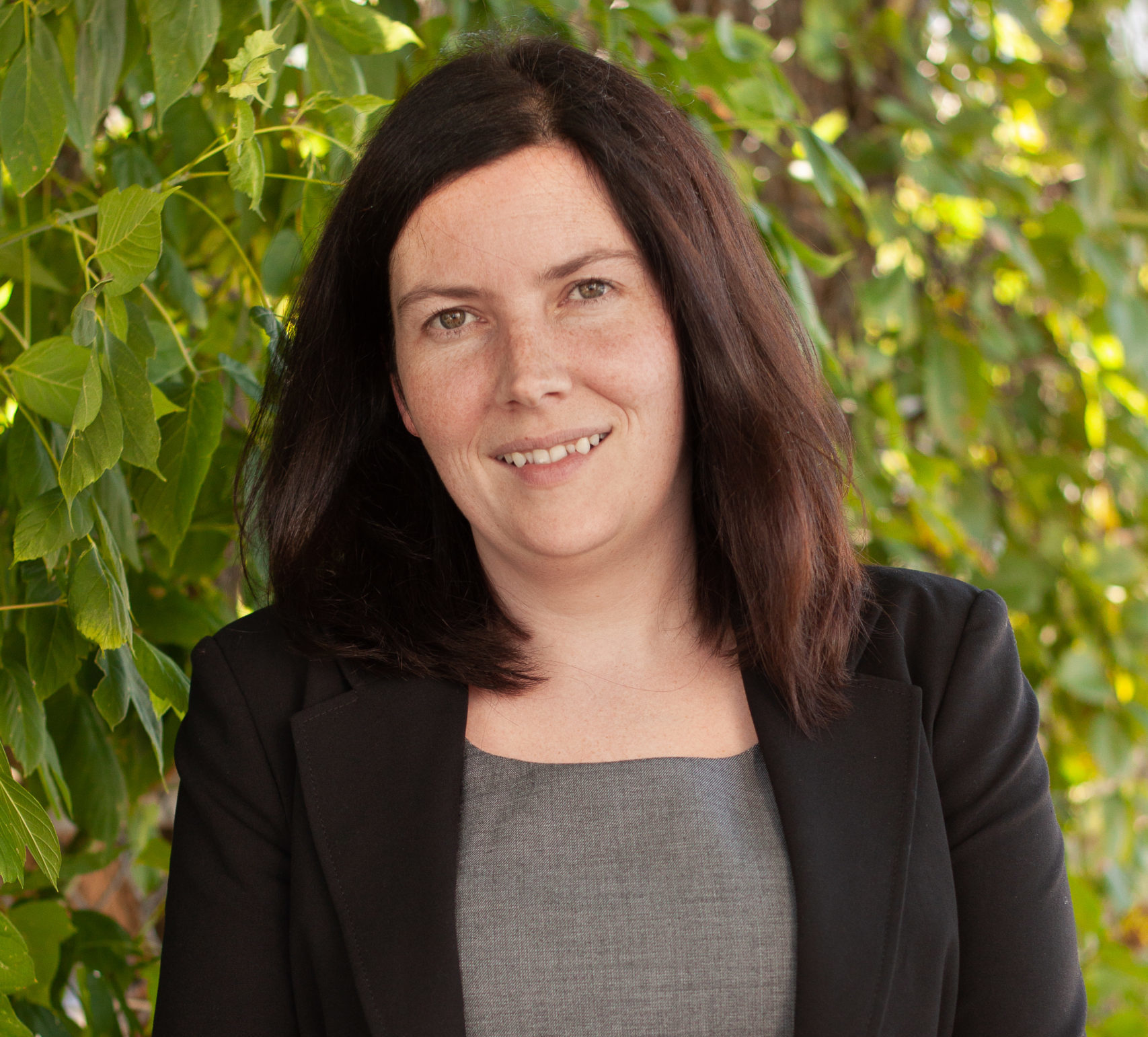 “I feel energized by the work I do… I feel I can contribute as a mentor for other female scientists and try to help graduate students understand how to move from academics to industry.”

One of three daughters, Elaine grew up in a small fishing town in Ireland. Her father passed away when she was young, leaving her mother to support the family. Her mother encouraged Elaine and her sisters to pursue their dreams, even if it meant leaving their hometown. With this in mind, Elaine left for university and completed her bachelor’s degree in food science. Her professors there encouraged her to continue pursuing her education. Their encouragement led her to seize opportunities to travel to and study in Northern Ireland and eventually at the University of Delaware in the United States.

Arriving in the US proved difficult for her because she was so accustomed to living a more social life than suburban Delaware provided. Not long after settling, however, she connected with the International Students’ Club and quickly developed lasting friendships. She always planned on returning to Ireland after completing her education, but when the recession in Ireland occurred, she listened to the advice of her friends and family in Ireland and decided to stay in the US. This is when Elaine really began to feel as if she was starting her new life.

Elaine struggled while searching for job opportunities due to her immigration status but eventually found a postdoctoral opportunity at the University of Minnesota. She quickly grew another social network filled with many Irish American friends and expats, and she is now comfortable with her new life in Minnesota. She works at Ecolab on projects with the Environmental Protection Agency (EPA) and the Federal Drug Administration (FDA) doing an assortment of tasks related to food safety, public health, and water security. Elaine married and had a son while here in the US, but she strives to instill a sense of Irish heritage in her daily life to help keep herself grounded as to who she truly is.