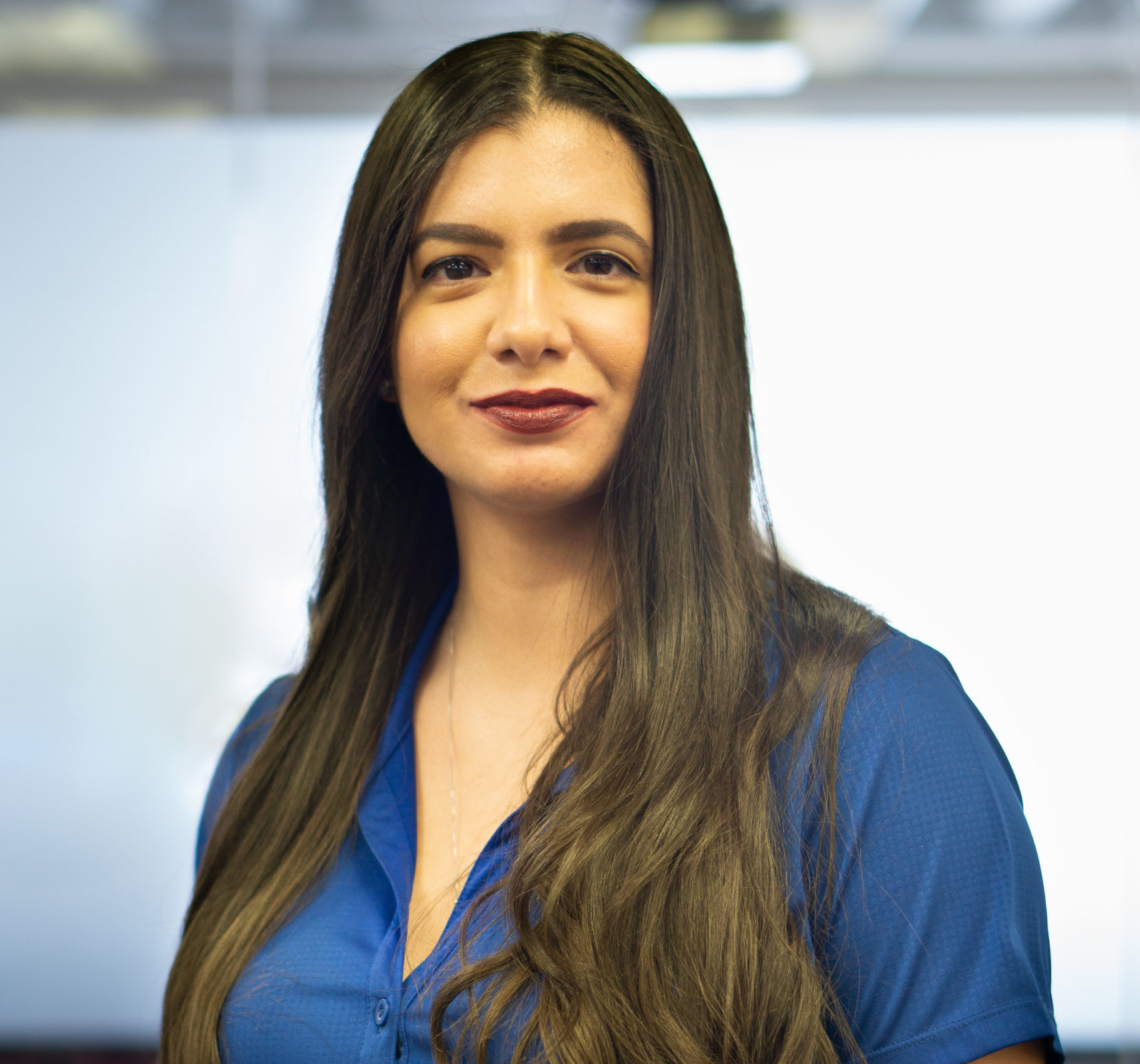 “I’ve also learned to not be afraid to be who you are and bringing that to wherever you go. I believe all of us have something to bring to the table and that being able to utilize that influence to make things better is remarkable and highly important.”

Esther’s parents dreamed of moving from Santo Domingo, Dominican Republic, to the United States while she was still young. She remembers going to the embassy at five years old and requesting a visa with her mom, only to wait fifteen years for the paperwork to process. During this wait period, she gained a little brother, but because his name did not appear on the original paperwork, he would not be allowed to move to the US with the rest of the family. Esther chose to stay with him in the Dominican Republic while her mother and older sister relocated to the US.

Living in the Dominican Republic without her family was disheartening, but while there, Esther worked hard to get into industrial design school because her mother had instilled in her the importance of a good education. Esther worked her way through university and earned her degree, and not long after, she and her brother had the opportunity to move to the US.

Esther left her career, and she and her brother moved to New Jersey to reunite with the rest of their family. The initial transition was difficult for Esther, but she quickly obtained a job which opened the door to continued opportunities within the STEM community. While moving from role to role, she earned her master’s degree in product development and now serves as a co-leader for Hispanic and Latino groups at a national level in her company, working to change the conversation about embracing inclusion and diversity in their company culture.