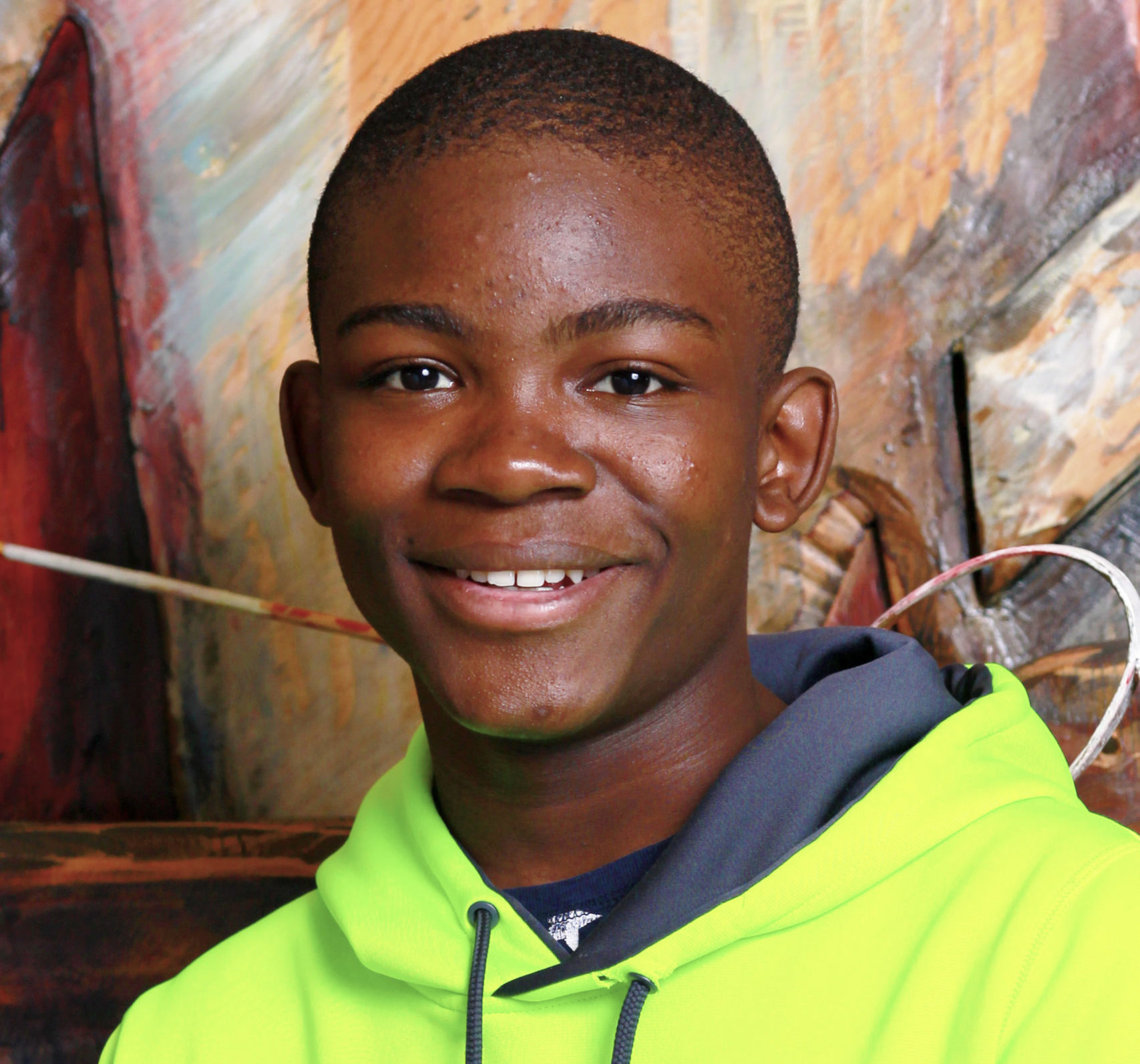 When Godwin Kouhe first stepped into his new house in Fargo, he was in awe of the new technology he saw, like computers and a flatscreen television. Godwin’s awe soon developed into a dream to work in the tech industry.

Born in Togo, Godwin spent most of his childhood living with different aunts and uncles. His parents won the Green Card Lottery when he was two years old, but he was left behind with his relatives. His parents would visit periodically until Godwin was ten years old when his parents brought him to live in Fargo, North Dakota to reunite the family.

When Godwin arrived in the United States in November of 2011, the first thing he noticed was the weather. He was surprised by the frigid temperatures and all the snow on the ground. Aside from the weather, Godwin was also shocked by the huge buildings, paved roads, and incredible technology he discovered in his new house.

Currently, Godwin is a student at Fargo South High School. His favorite subjects are art, engineering, and gym. He has participated in several school athletic teams such as basketball, soccer, and track. In the future, Godwin would like to become a game designer, engineer, or electrical designer so he can work with technology.