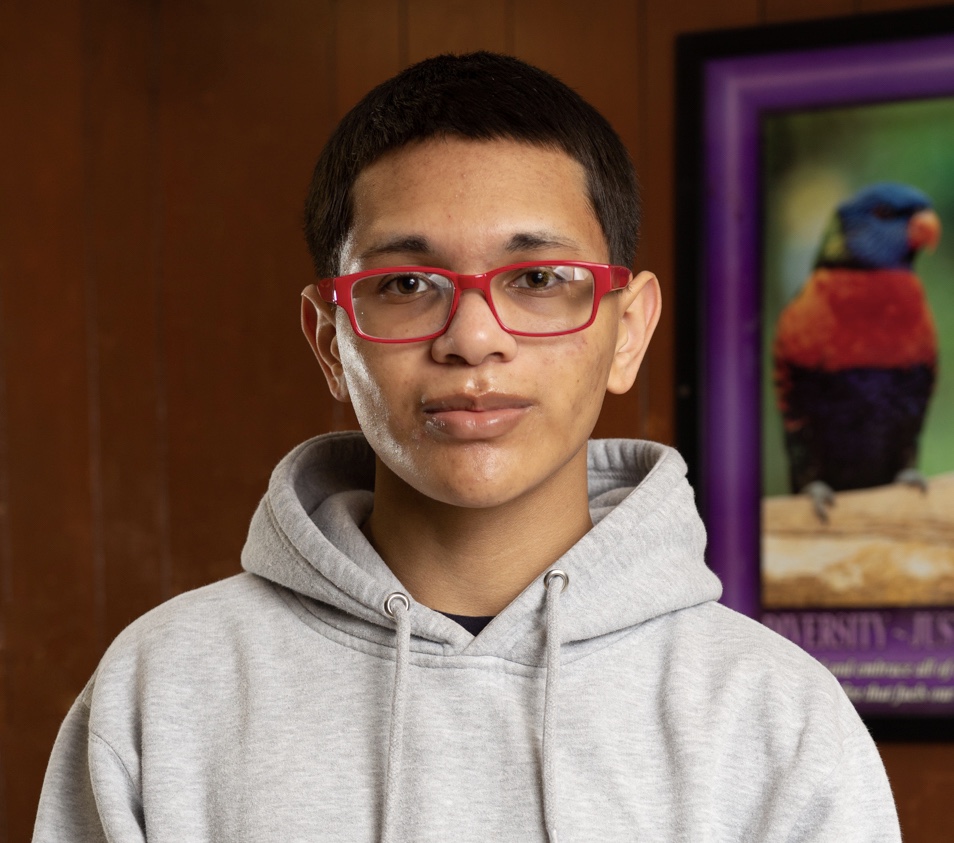 Though born in Madison, Wisconsin, Harield Acuna actually spent a good part of his life in Esteli, Nicaragua. He enjoyed life in Nicaragua and has good memories of his time there, but he is happy to be back in America where it is safer. Harield’s mother moved with him from Madison, Wisconsin, to Nicaragua when he was just a couple of months old. In Nicaragua, he lived with his mom. He was close with and enjoyed spending time with his family and close friends. Harield did not enjoy school in Nicaragua because he had to wear a uniform all day.

His mother decided he needed to move back to Wisconsin after some of his cousins received death threats. She did not want to raise him in a dangerous environment that promotes negative, violent behavior. Despite having lived outside the US for a number of years, he has always considered himself to be an American. Life in the US is different: school is more enjoyable, and the buildings are bigger.

Harield works at an Italian deli after school, which he enjoys. Though he is too busy right now to be involved in many after-school activities, he enjoys clubs like Latinos Unidos and hopes he can participate more in the future. Harield, who has been teaching himself to do computer coding since he was fourteen years old, hopes to one day be a software engineer.