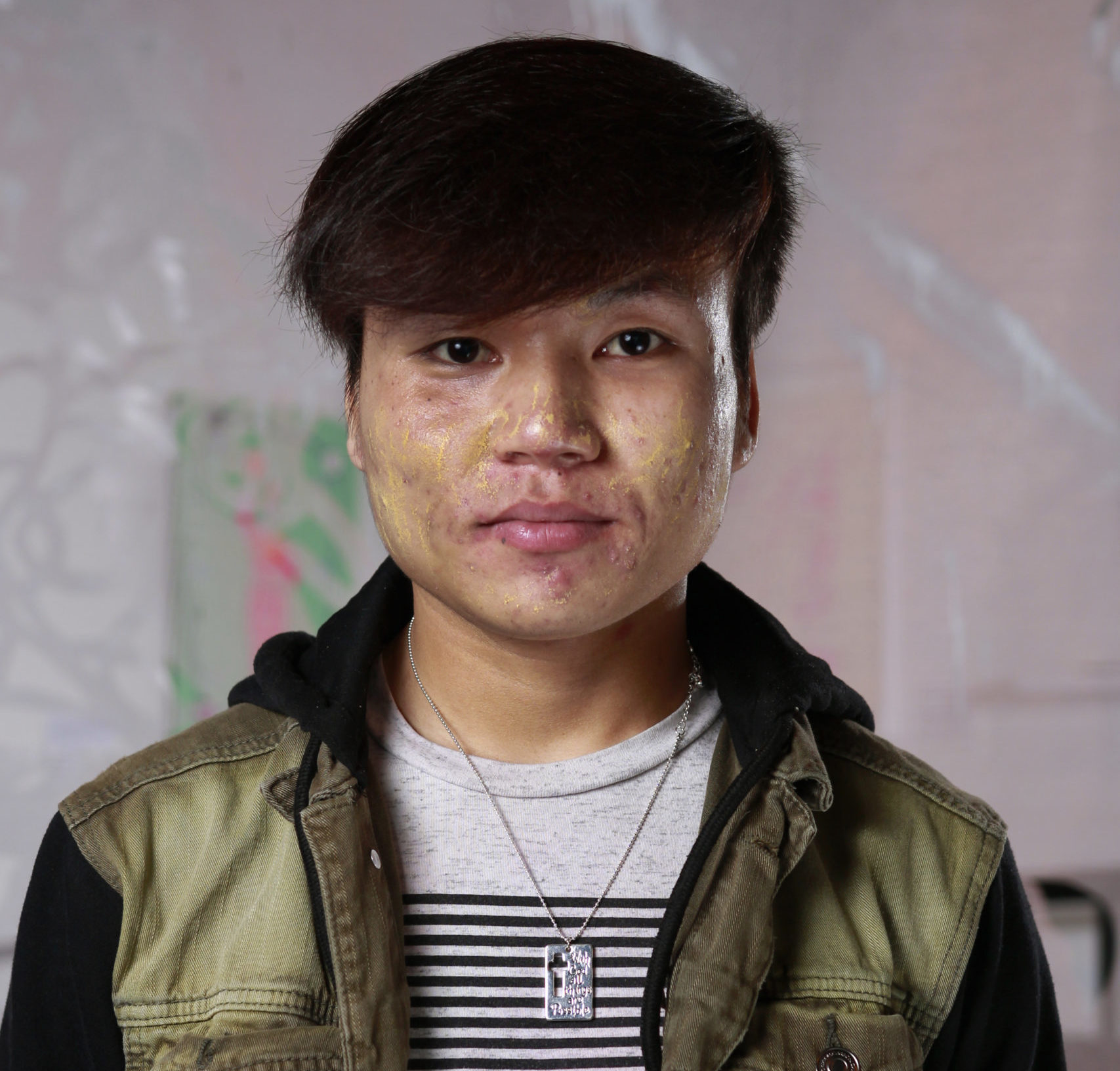 “Speaking was really difficult, and I felt really sad because I did not know English. Sometimes I went to the bathroom and cried a little bit, but I didn’t give up.”

Leaving his grandmother in Thailand was not an easy thing for Hla Yu Htoo to do. Despite facing many obstacles, he constantly reminded himself not to give up.

Born in Thailand, Hla spent his early childhood living in the Mae La refugee camp with his parents. Living in the camp was a constant struggle. Hla would go into the forest to hunt animals for food, and his parents worked long days on a farm in order to earn what little money they could.

Hla’s parents later sent him to live with his grandmother in a different village. In that village, he attended school where he learned to read and write. Meanwhile, his parents were preparing to come to the United States. Hla’s cousins, who had moved to Minnesota years prior, told the family that life in America was much better than in the camp. Hla decided to see for himself.

After saying goodbye to his grandmother, Hla left Thailand and arrived in St. Paul, Minnesota. He was excited to see his cousins again, but that excitement didn’t last long. At school, he felt isolated and didn’t speak any English. However, Hla preserved and began to thrive in his new homeland. Once he finishes high school, he hopes to go to college and join the US Army.