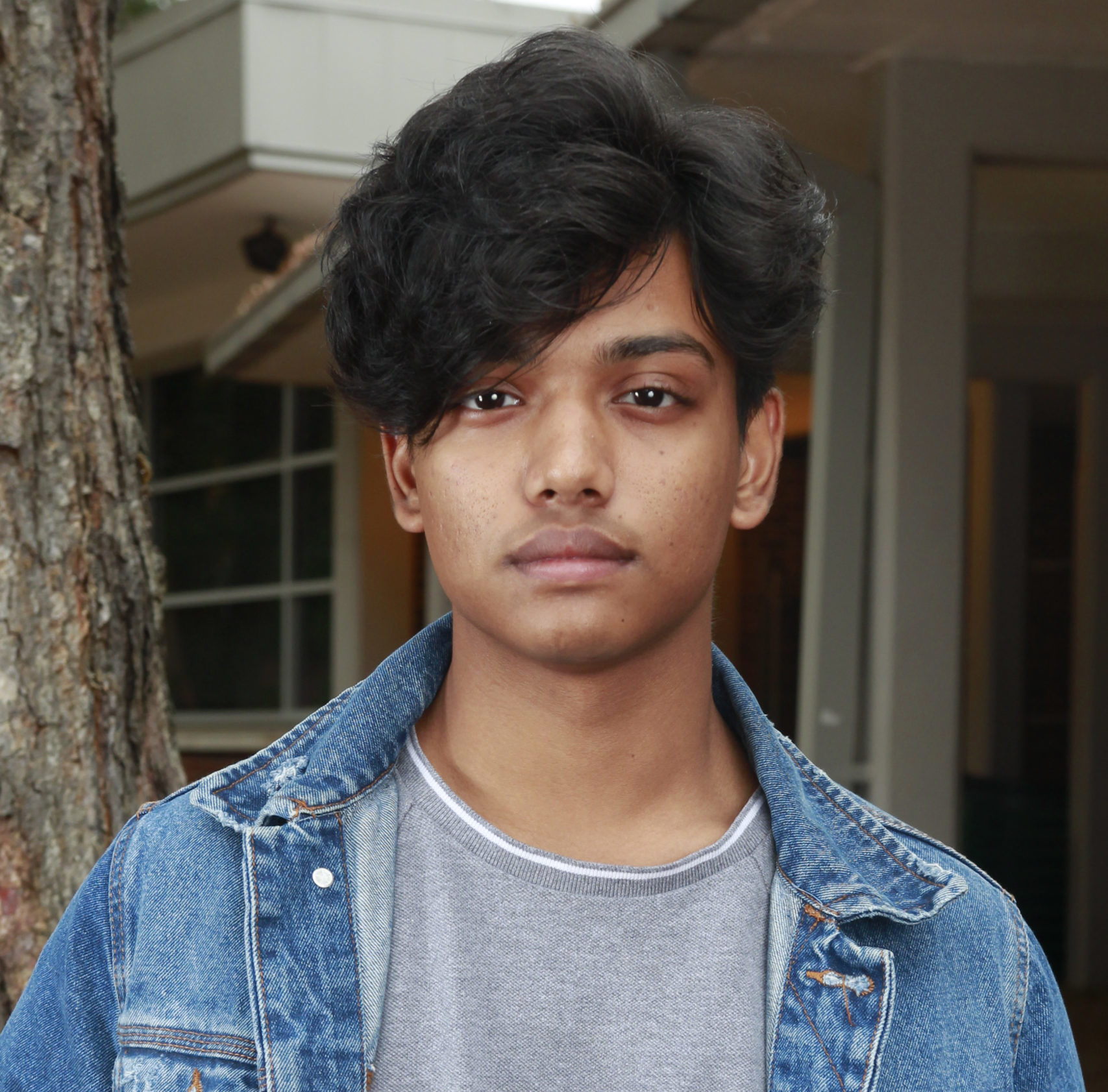 “I just want to help the world become a better place. But it’s frustrating that I can’t do it all myself. I need more. We need everyone to commit to it.”

HM Sakib had to leave his comfortable life in Bangladesh for a life of struggle in the United States. While his situation has improved, he will never forget lessons he learned from those early hardships.

Born in Bangladesh, HM enjoyed a relatively comfortable life. He was accepted into one of the top schools in the country and had many close friends. He loved to fish and play soccer. Most of his family lived in the same city, so he was also able to spend a lot of time with his relatives.

His uncle submitted HM’s ame to the Green Card Lottery as a joke, but two days later to everyone’s surprise, he was selected to begin the visa process. It was an incredible lengthy process, and HM was worried that he would never make it to the United States. With help from his aunt, who was an immigrantion lawyer, his application was finally accepted.

When HM arrived in America, the first thing he noticed were the roads. They were massive, beautifully paved, and had less traffic on them than the roads in Bangladesh. Currently, HM is a high school student. When he’s not in class, he plays soccer, works a part-time job, and helps look after his younger brother. He hopes to attend Stanford University and become a civil engineer.