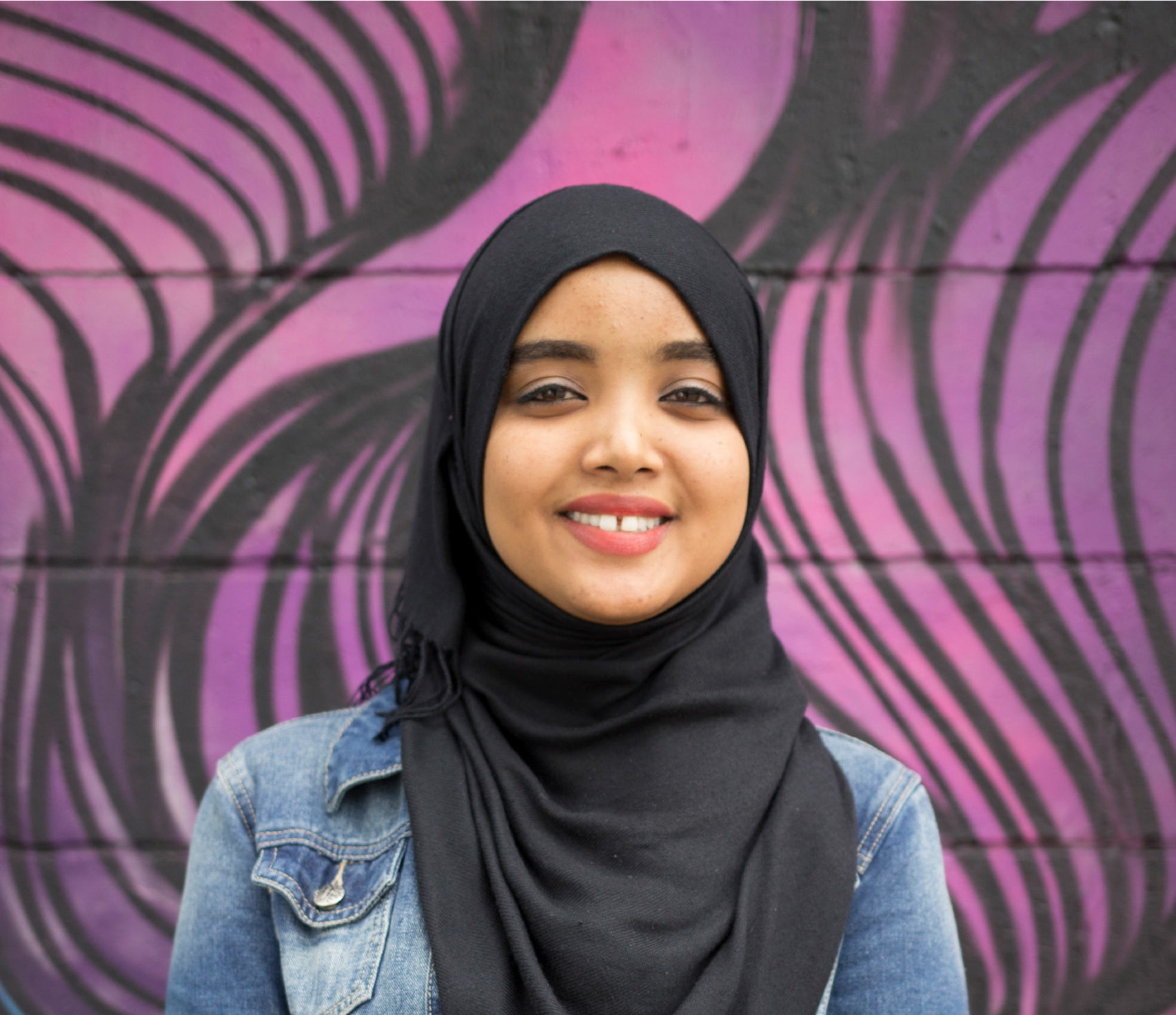 Throughout her life, Ikrem Nuru has been separated from her family members. She hopes to reunite her entire family in the United States.

Ikrem was born in Asasa, a town located in southeastern Ethiopia. She was predominantly raised by her mother after her father immigrated to Kenya and, ultimately, to the United States. Once there, he was able to send enough money for Ikrem’s family to buy a new house large enough to accommodate her many siblings.

After her father received his residency status, Ikrem and her siblings were gradually sponsored for their own visas to the United States. Her brothers were the first to go; Ikrem came with her sisters shortly after. Immigrating to the United States was a moment of mixed emotions. Although she was glad to be reunited with her father and brothers, she left her mother behind in Ethiopia.

When she first arrived in Minneapolis in 2012, Ikrem was struck by the vast differences she discovered. Not only was the culture and language new, she barely recognized her father and brothers. Since then, Ikrem’s life has flourished. She is a student at Wellstone International High School and takes classes at the Minneapolis Community and Technical College. In the future, she hopes to become a nurse and bring her mother to the United States.