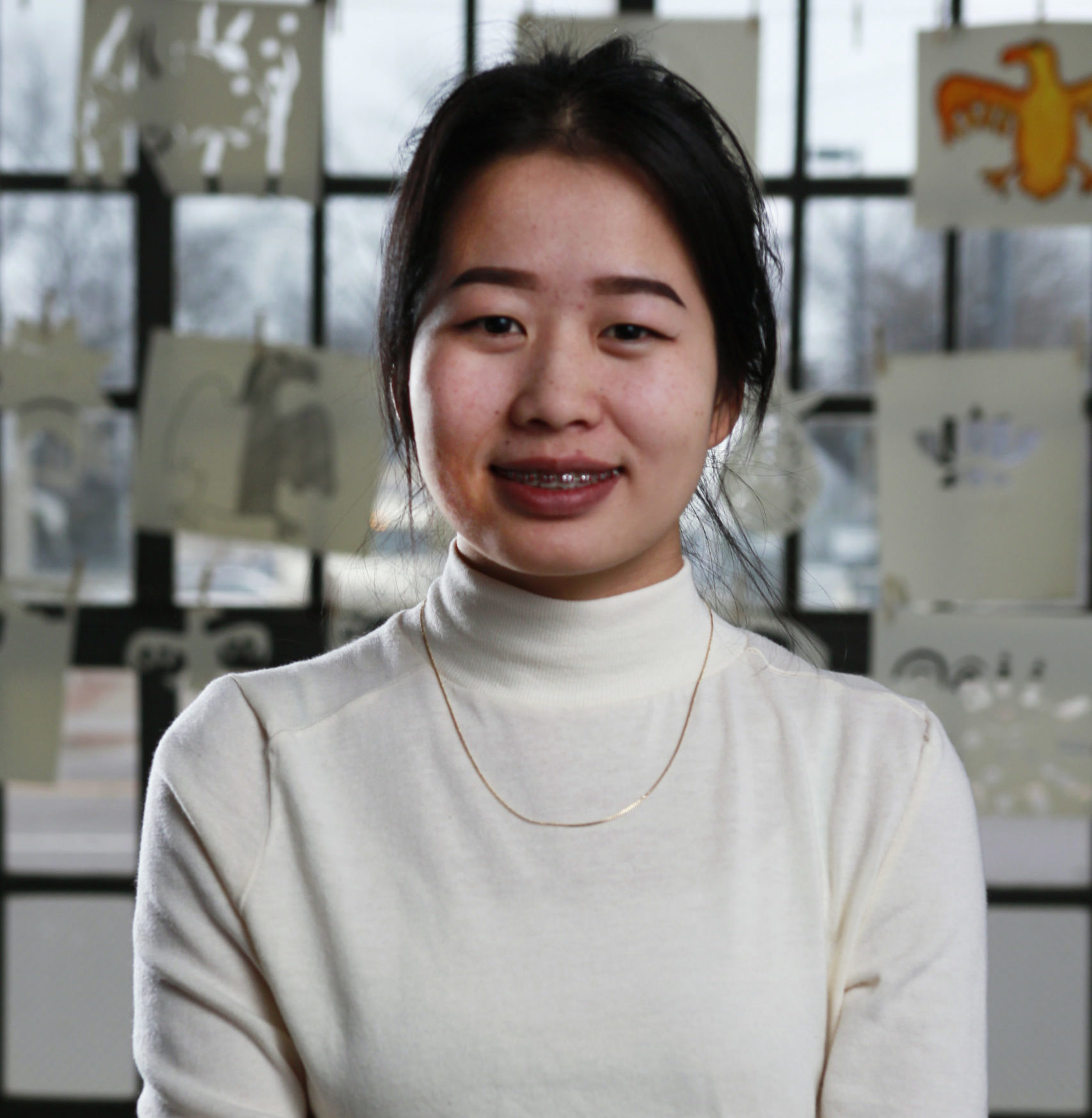 “I can help myself more than I could help myself when I lived in Laos. I feel proud because I can earn some money by myself.”

When Iya Xioing arrived in Minnesota, she didn’t expect anything to be so drastically different from her home country. Fortunately, she had relatives living in the U.S. to help guide her.

Born in a small village in Lao, Iya spent most of her early childhood raised by her mother. She would spend her time attending school, caring for her younger siblings, and helping her mother with chores. Her father spent several years living in France and in the United States to better financially support the family before he ultimately returned to Laos in 2005.

In 2015, Iya was told that her family would be moving to the United States. By this time, two of Iya’s older sisters were married and already living in America. Although Iay was thrilled to see her sisters and cousins, she was sorry to leave her home country behind. Upon arriving, Iya was nervous and afraid of the new life she would face, but she found encouragement from her many relatives already in the country.

Iya is currently a student at LEAP High School. When she’s not in school, working, or helping her parents, she loves to spend time with her friends and watch comedies on television. Although she is uncertain about the future, Iya thinks she might like to become a nurse or a banker someday.