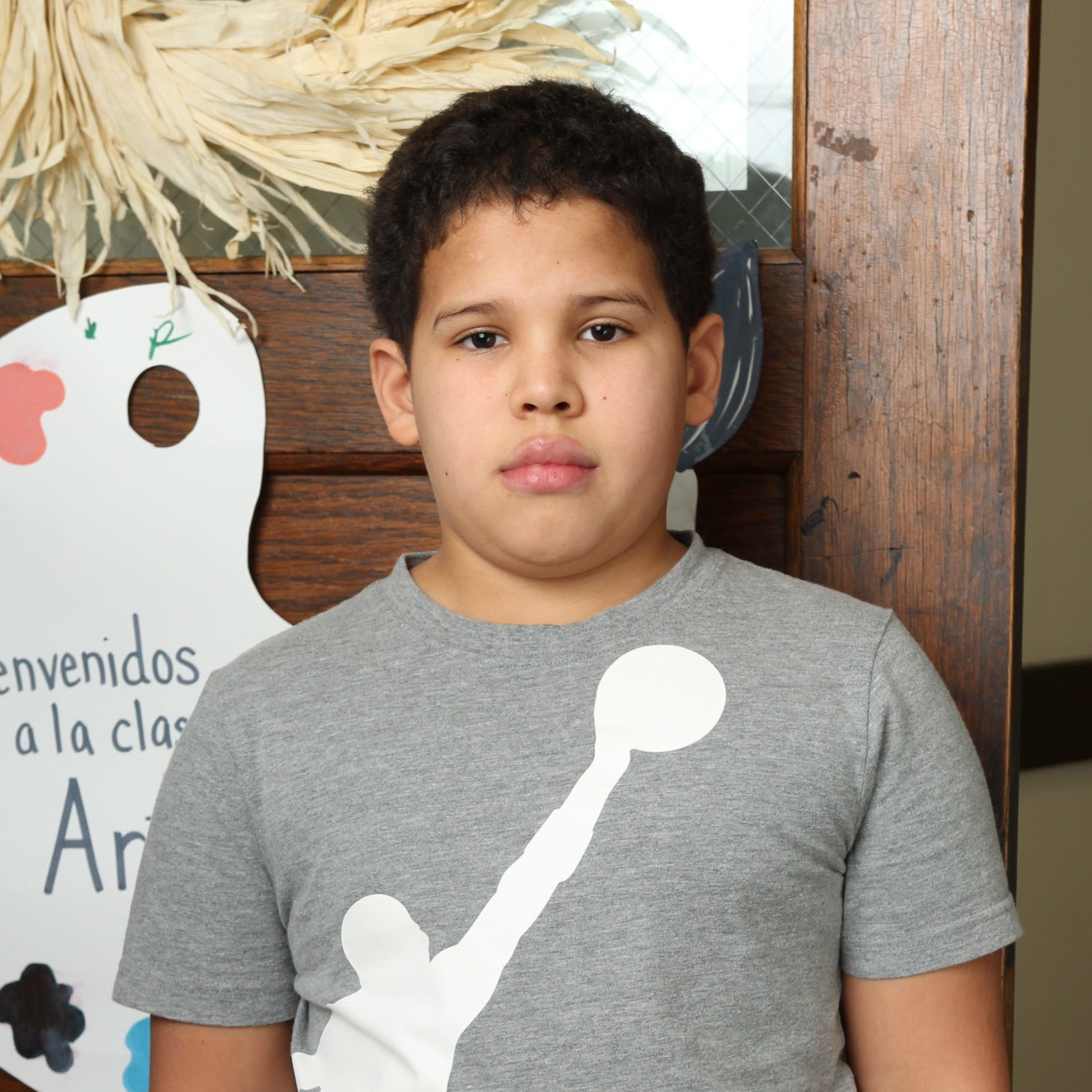 “The house is still broken but the electricity is back in many places but the streets are still broken. So I think I will stay here. I hope that my mom and my sister come and stay here, too.”

Jeffrey Omar Cruz was born and raised in Manati, Puerto Rico with his brother and sister. Eventually, Jeffrey and his brother decided to move to Rochester, New York to live with relatives due to the aftermath of Hurricane Maria. Before the events of Hurricane Maria, Jeffrey’s life was relatively peaceful. On weekdays, Jeffrey would attend school while on the weekends, he would play basketball with his friends. However, once Hurricane Maria struck, it left Jeffrey and his family in despair without a house and electricity.

After Hurricane Maria, Jeffrey’s family thought that it would be for the best if he and his brother left for Rochester. While Jeffrey’s mother and sister stayed behind in Puerto Rico, Jeffrey and his brother left the country and started living their new life with their relatives. Jeffrey’s aunt brought the two from Puerto Rico to Rochester. Once the trio landed, Jeffrey was reunited with his uncle, grandmother, and cousins. One of the first things that Jeffrey and his family did in Rochester was getting his official papers ready for school enrollment. Jeffrey’s first day of school was especially great because he had an excellent teacher and was also able to make new friends. Jeffrey now enjoys his weekends with his family and friends, riding bikes and playing video games.

Jeffrey soon plans on moving to Pennsylvania to be with his cousins and stepmother. In the future, Jeffrey plans on continuing on with school, eventually working, and traveling back to Puerto Rico. Jeffrey hopes to help individuals who were impacted by the effects of Hurricane Maria. More importantly, Jeffrey wishes that his mother and sister will eventually be able to move to the United States and live with him.