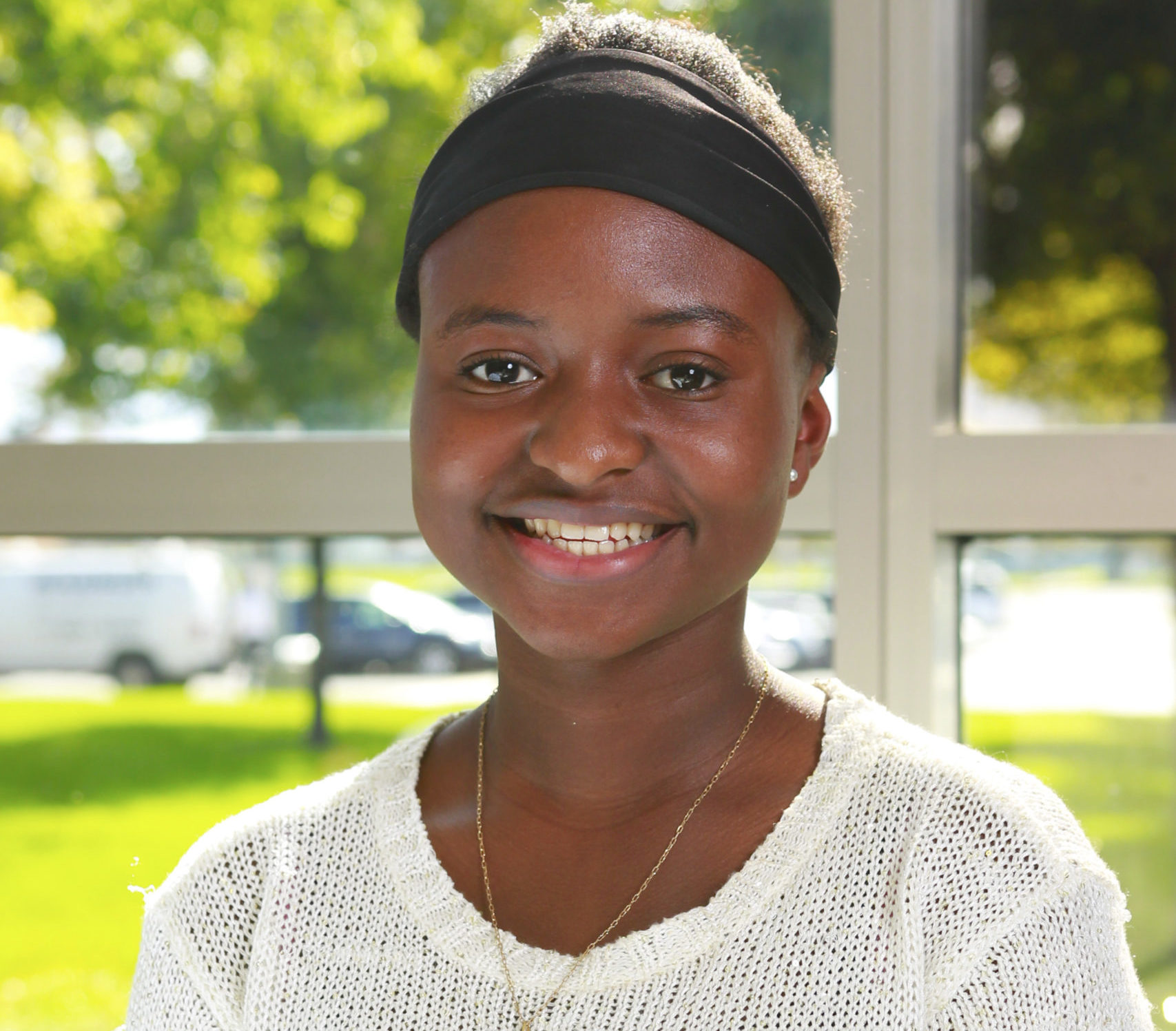 When Joyce Showers arrived in Fargo, it was the first time she had seen her father in several years. After being apart for so long, she barely recognized her own father.

Joyce was born in Freetown, the capital city of Sierra Leone. Every Saturday she would visit her grandparents and spend some time with her extended family. When Joyce was only four years old, her father left for the United States. He mailed money to Joyce’s mother in order to support the family until he was able to bring them to America as well.

When Joyce arrived in the United States, she didn’t speak a word of English. She started school in the first grade, but she struggled to understand her teachers and was bullied by her peers for being different. Since then, Joyce has settled into her new life in Fargo. Her English skills have flourished, she has made many friends and her family has adopted a number of American traditions.

Joyce currently attends Fargo South High School. After class, she participates in debate and student congress in order to strengthen her English skills even more. When she finishes high school, Joyce hopes to fulfill her childhood dream—becoming a nurse practitioner so she can care for others.