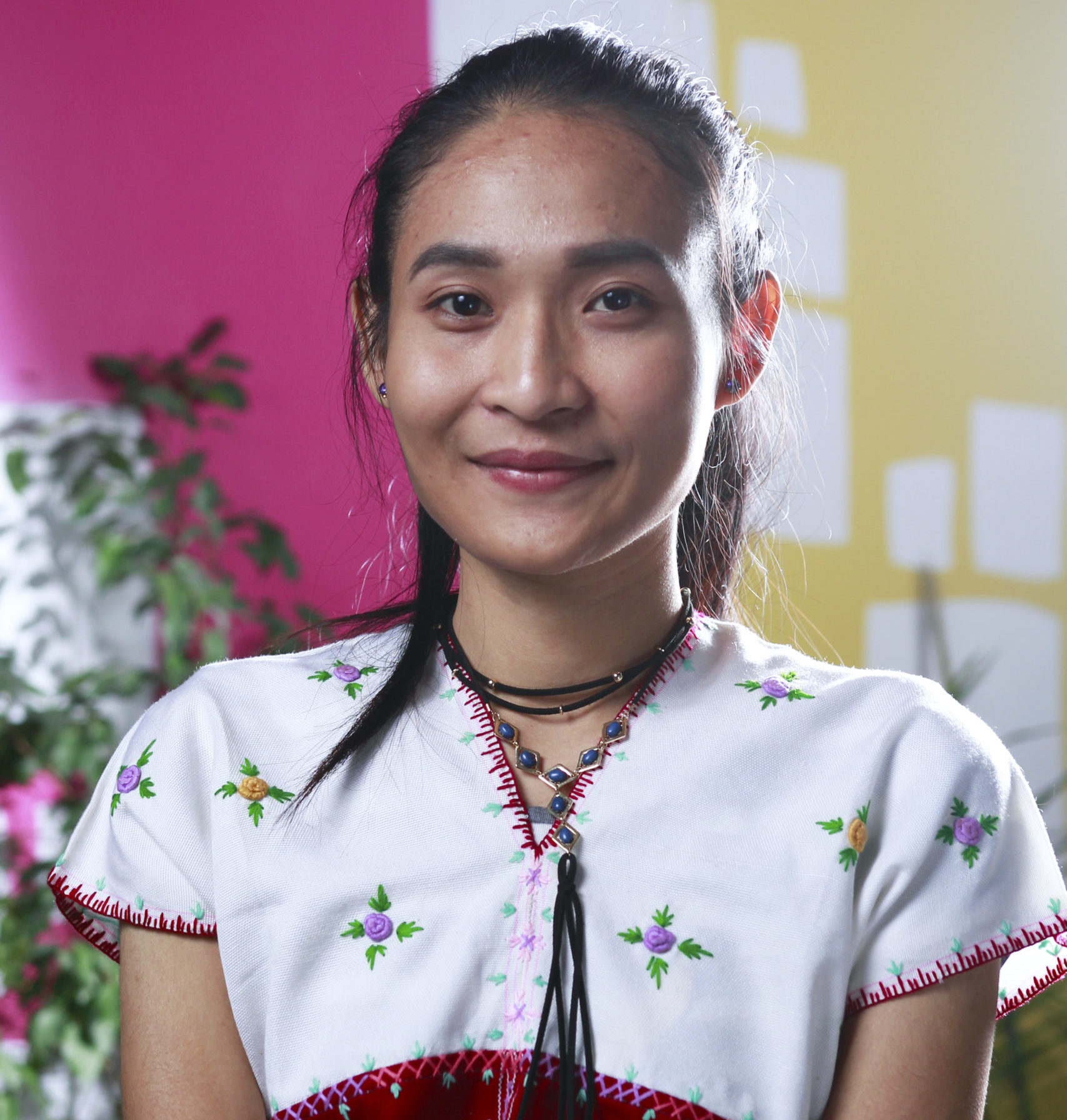 “I hope my relationship within my community here keeps growing because I want them to know more about my people, their situations, and the issues that they are facing in their lives now.”

For most of her life, Lah Lah dreamt of the wonderful life she would have in the United States. Despite facing several challenges, she is working hard to fulfill this goal.

Lah Lah was born in a small village in Myanmar but moved to a refugee camp where she spent most of her youth. She lived with her parents, younger brother, and grandmother, and she helped support her family by picking fruit. From the age of ten, Lah Lah continually asked her parents to move to the United States so she could have access to opportunities she would never have in Myanmar.

After her father passed away, Lah Lah’s mother applied for the family to be resettled, and they arrived in St. Paul, Minnesota in 2013. Lah Lah was eager to begin her new life in the United States but quickly found herself feeling homesick. She didn’t like the strange weather, food, or people, and she missed being around other Karen people.

Two months later, Lah Lah started school at LEAP High School. While she was excited to continue her education, Lah Lah was nervous about making new friends and not speaking much English. Fortunately, she made friends quickly and received support from her teachers. After high school, Lah Lah wants to become a nurse and hopes to help build a hospital or school back in her home country.