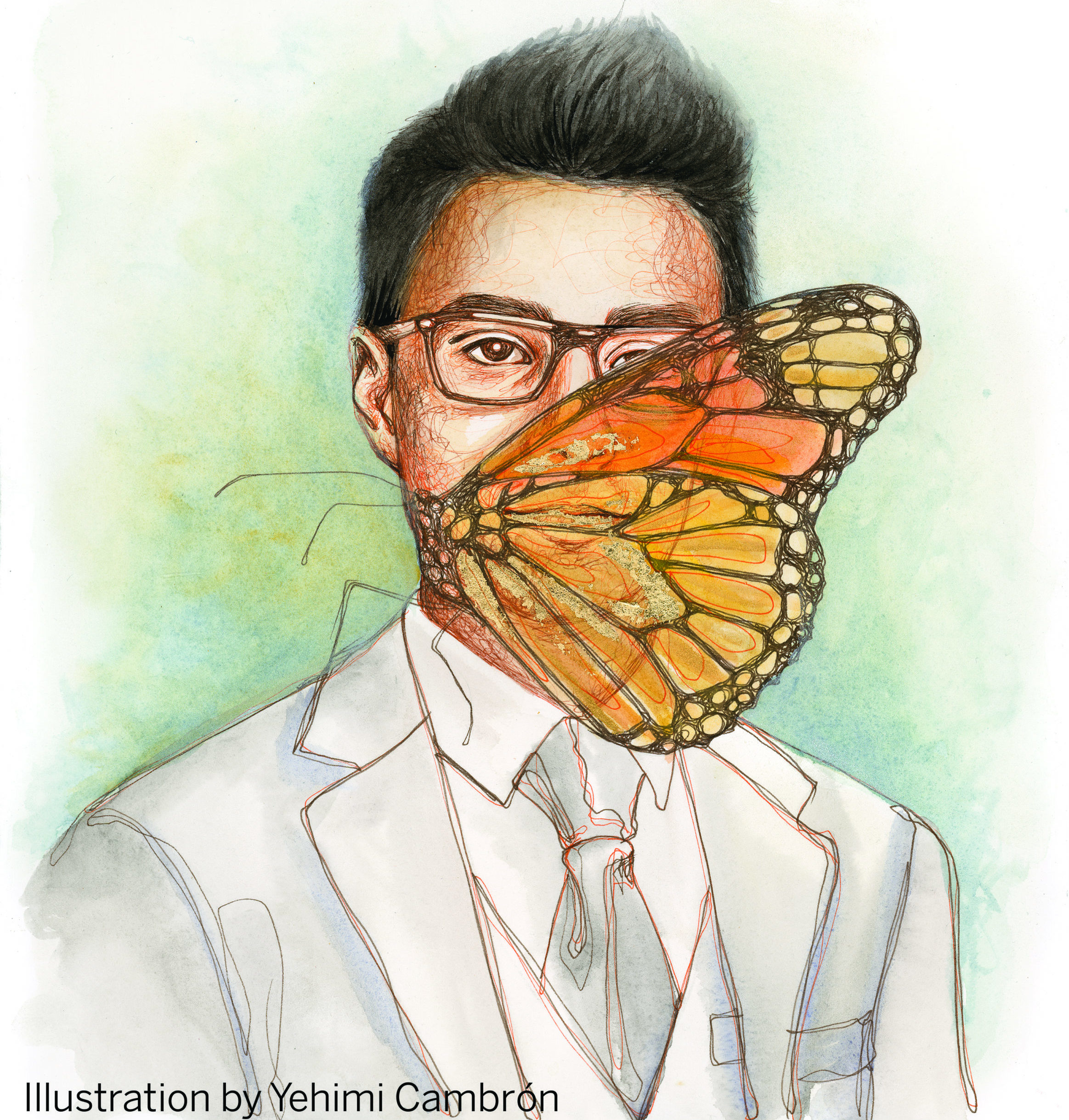 “I believe that the American Dream is to pursue your passion in the United States without fearing any discrimination or any obstacles in terms of personal appearances and basically overall discrimination.”

Mario had always thought he spent his entire childhood living in Mexico. It wasn’t until he started the DACA process that he realized he had previously been to the United States.

Born in Mexico, Mario first came to the United States when he was only a few months old, but he remembers very little of that part of his life. Due to complications, he returned to Mexico where he lived with his grandparents. During this time, Mario would accompany his grandfather, who was a music teacher, to school. After school he would help his mother in her candy store.

When he was about five years old, Mario came to the United States for the second time. He couldn’t bring many things with him, leaving many of his cherished possessions behind. Going to school was difficult because there were very few other Hispanic students. Mario had a tough time making friends but used his passion for math and science to break out of his shell.

Although his future is uncertain, Mario hopes to graduate from college with a degree in computer science. He dreams of being an entrepreneur and starting a business in the video game industry. He also plans to create scholarships for other Dreams to help younger generations with similar struggles.