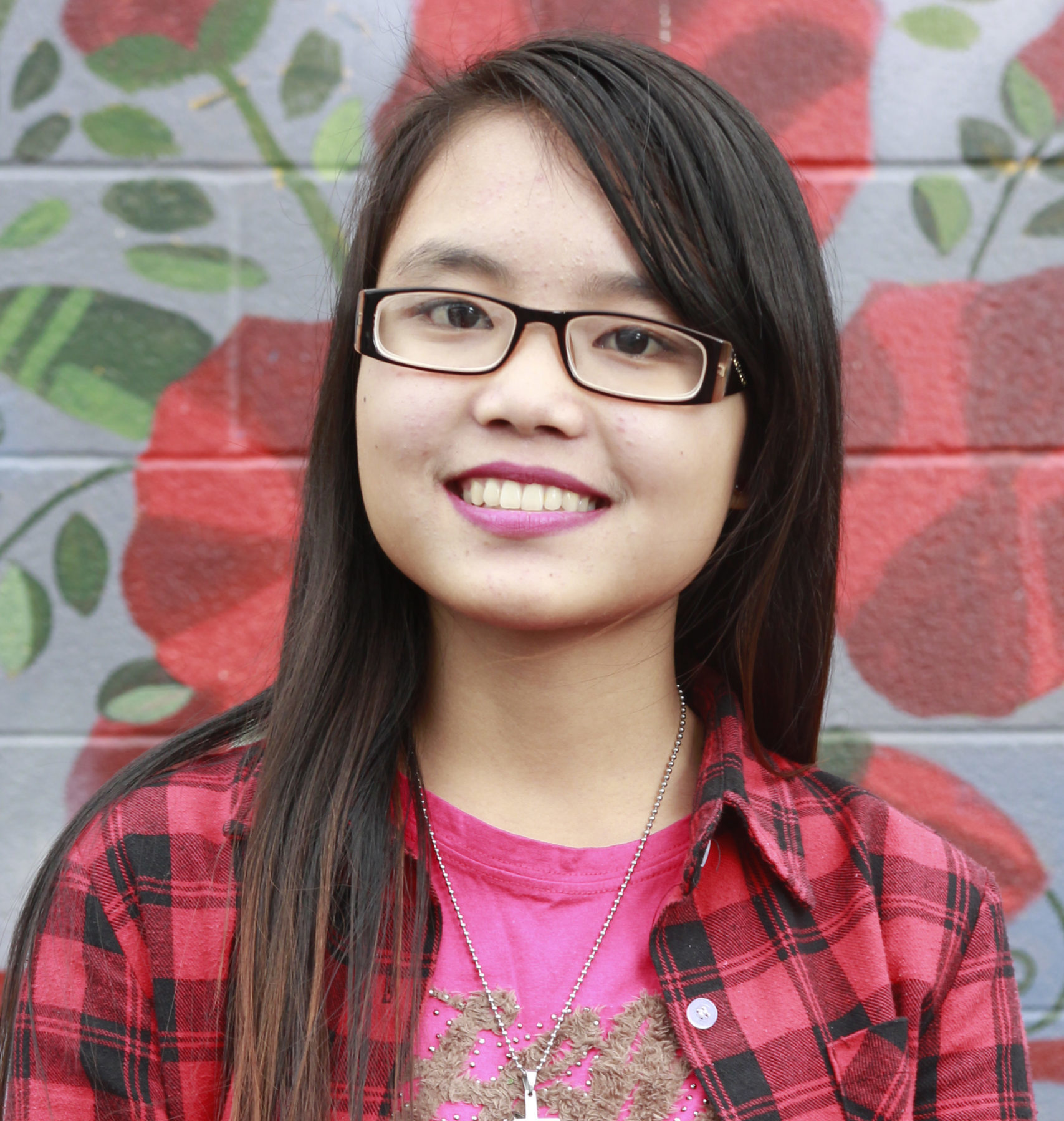 “I wanted to go to the U.S. faster. I don’t want to stay longer in Malaysia because there were a lot of police trying to catch Burmese people… and I was so scared of that. I keep praying to god to let me go to the U.S.”

Before coming to the United States, May Da moved from her native Myanmar to Malaysia. Although she had moved before, being uprooted and moving to a new place was still challenging.

May was born in Chin Matupi in Myanmar. When she was seven years old, her father moved to Malaysia in pursuit of better economic opportunities. Five years later, he brought May and her mother to Malaysia as well.

May lived in a Malaysian refugee camp with her parents. When she went to school there, she was bullied by her peers because she didn’t understand English. As time went on, however, she began to feel more comfortable as she made friends and improved her English skills. When May was fifteen, her parents told her that they would be moving to the United States. She was reluctant to move to yet another country and begin life in a new place all over again.

After a long screening process through the United Nations, May and her family were approved for resettlement in the United States, and they arrived in July of 2016. When she first came to Atlanta, Georgia, May was extremely nervous. While she knew some English, most things were completely new for her. Currently in high school, her favorite subjects are English and math. She’s passionate about dance and wants to become a nurse.