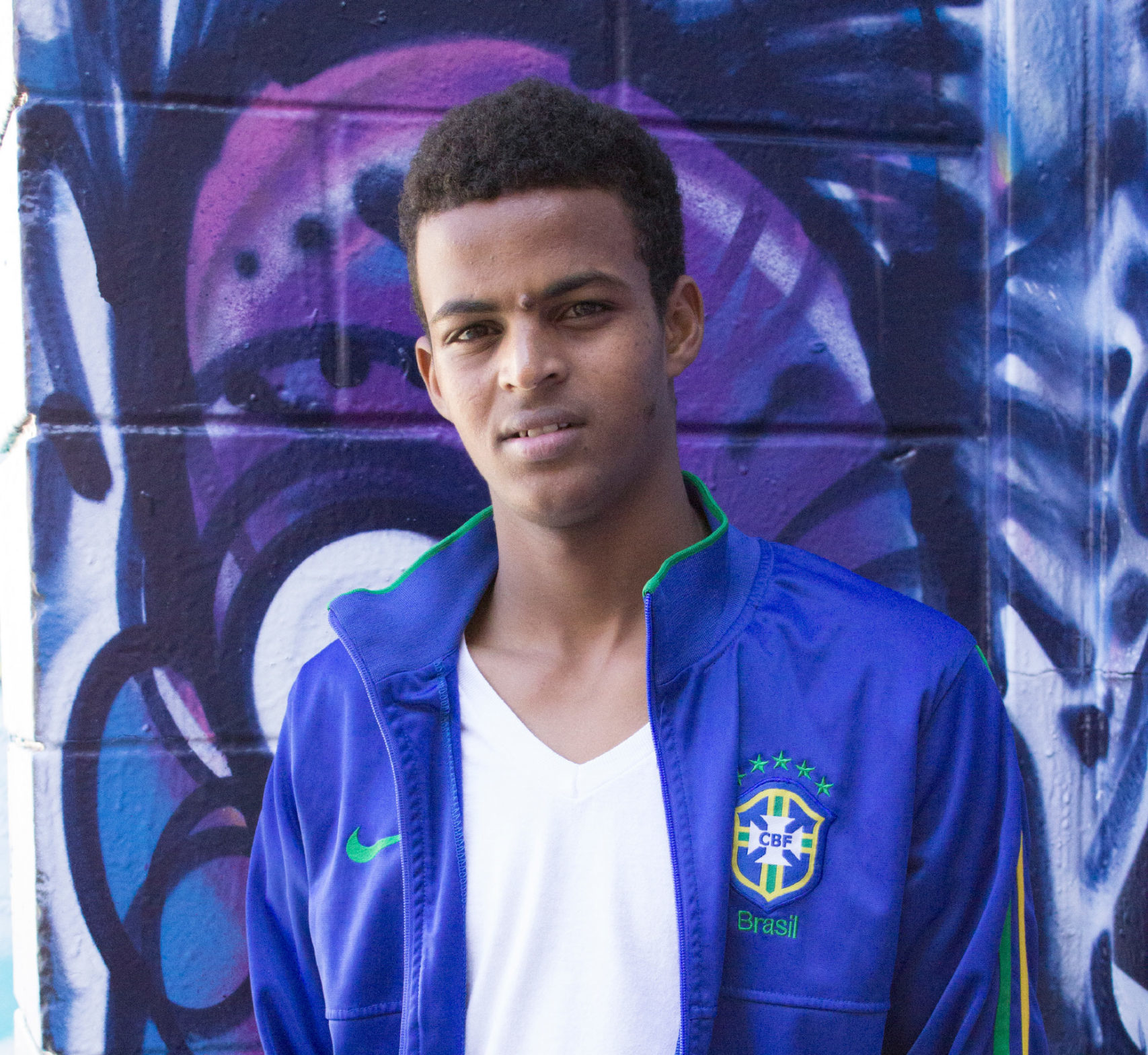 After living in the harsh conditions of a refugee camp, Mohamed Abdiwahab was happy to move to the United States. He hopes to help other refugees in the future.

Born in Addis Ababa, Mohamed is the oldest sibling in a family of nine. He spent most of his childhood living in a refugee camp with his family. He faced very difficult living conditions; there often wasn’t enough food or water for everyone. Mohamed was seventeen years old when he found out his family had been selected for resettlement. He was overjoyed.

After flying to Dubai, New York, and Chicago, Mohamed landed in Atlanta, Georgia. He was amazed by what he saw. From the skyscrapers to the bathrooms, everything was completely different to him. Upon hearing about the large Somali community in Minnesota, Mohamed and his family moved to Minneapolis.

When he arrived, Mohamed spoke very little English and was quiet in school. With help from his peers, he speaking skills have improved and his confidence has grown. Currently, Mohammed is a student at Wellstone International High School and plays on the soccer team. After graduating, Mohamed wants to graduate from college and get a good job to help his parents