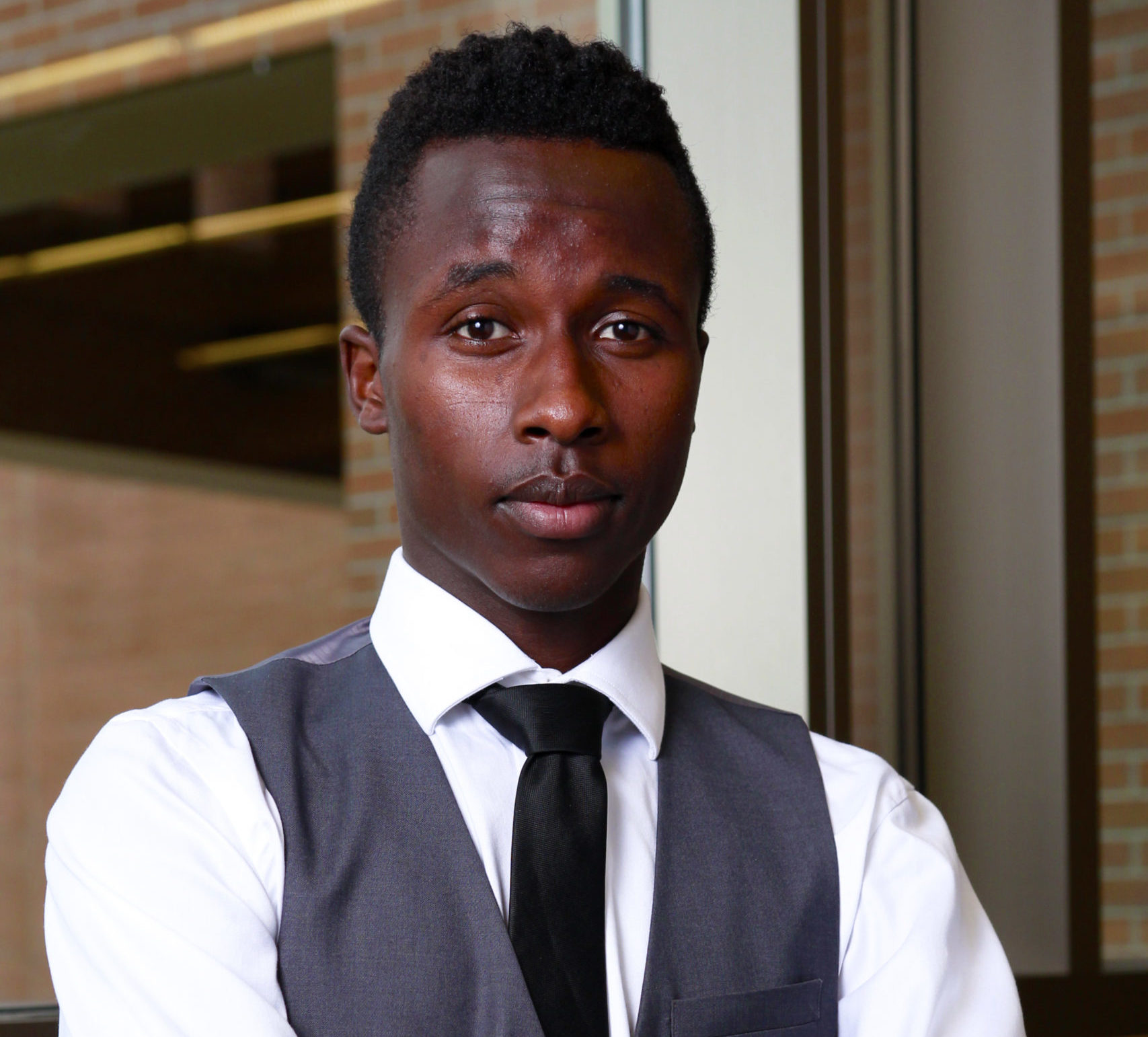 One of the most important lessons Muhend Abakar has learned is that meeting people and making friends is easier if you play a sport. No matter where he has lived, he has always been able to make friends.

Born in the city of Nyala, Muhend spent the first four years of his life in Sudan before moving to Egypt with his family. When he first arrived in Egypt, he was saddened by the racism he encountered and had a difficult time socializing. Muhend eventually made many friends by playing soccer and discovered how easy it is to meet people through sports.

When his parents told him they were moving to the United States, Muhend did not believe them. Only when the paperwork started did he take them seriously. While he was excited about moving to America, Muhend was sad to leave behind his friends and family in Egypt. Muhend was shocked when he first arrived in America. From the snow falling from the sky to the English language, everything was foreign to him.

Currently, Muhend attends South High School in Fargo, ND. he is extremely active in school and has participated on several athletic teams including soccer, basketball, and track. In the future, Muhend hopes to be a computer engineer like his uncle in Egypt.