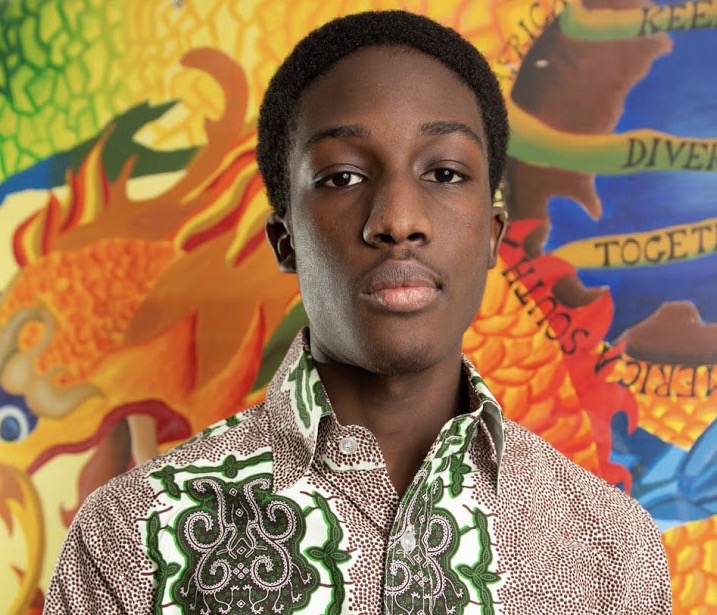 Nana-Kwesi was born in Honolulu, Hawaii, where his dad was in the US Army. He later moved to Chicago where his two sisters were born. When he was two years old, however, he was sent to live with his grandmother in Ghana while his parents pursued work and a strong financial situation. He later returned to Ghana again while his mother attended dental school for five years.

Life in Ghana gave Nana-Kwesi, a sense of community and support. He viewed the people in Tema as a type of communal family. He loved to play soccer, and though the school was very strict, it helped him to become disciplined and dedicated to his education.

When Nana-Kwesi returned to the United States for the second time, he first lived in Texas before moving to Madison in tenth grade. He at first thought he might lose a part of his identity that was tied to Ghana, but he did not. In American schools, he discovered a love of science, and he now plans to become a doctor and help combat cancer in children.