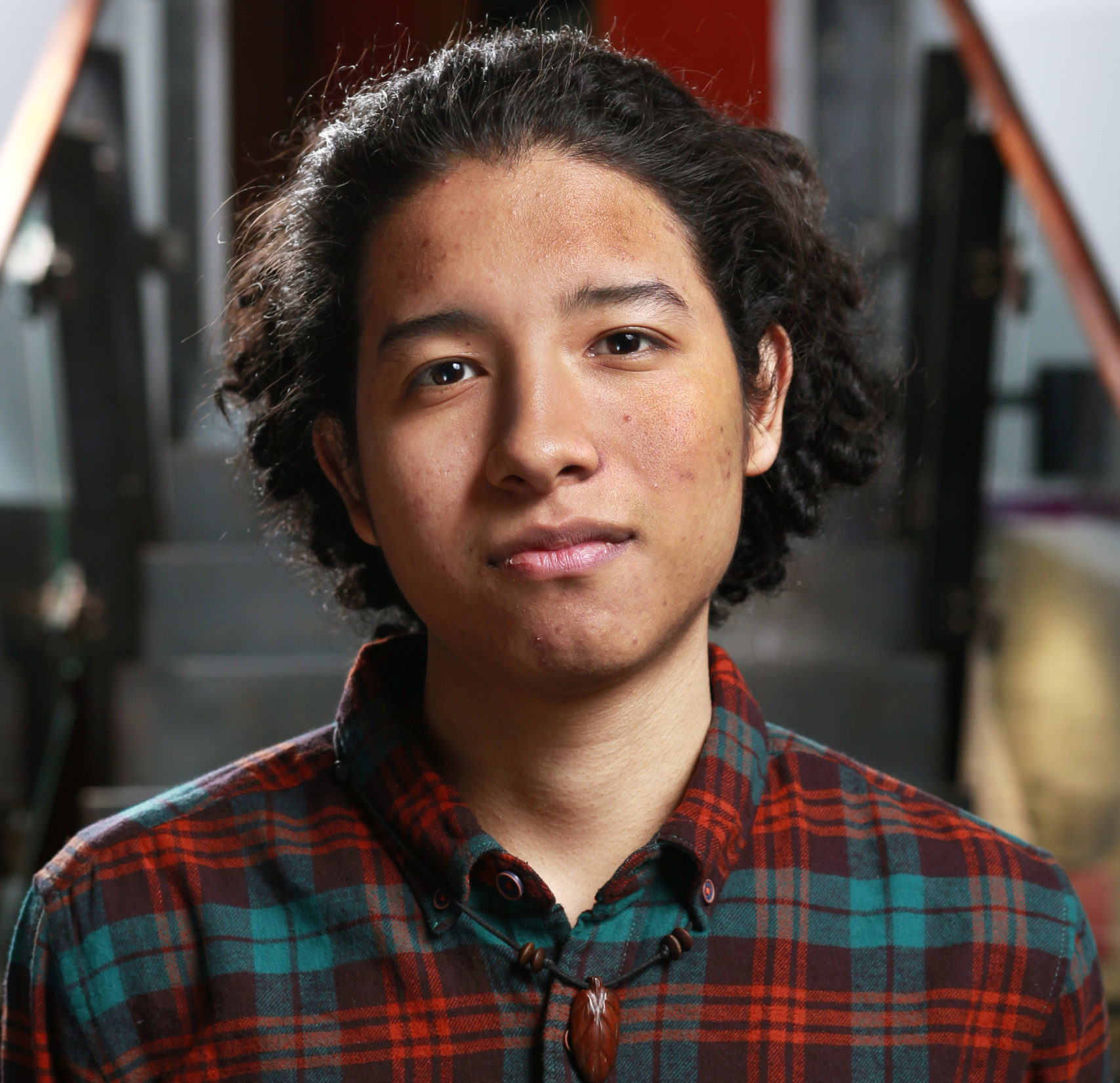 “I wanted to see new places and to meet new people because I felt that there wasn’t a purpose for me in Mexico.”

Nathanael Valera faced many challenges growing up. However, these obstacles have helped him sort out his values and have motivated him to work towards his goals.

Nathanael was born in St. Paul to Mexican immigrants who arrived here when they were eighteen. When he was just a year old, he and his family returned to Mexico after his father was deported. Nathanael was left in the care of his grandparents while his parents worked on a ranch.

In 2006, Nathanael’s grandfather passed away suddenly; it had a deep impact on him. He stopped paying attention in school and started to act out around his family. Because he was born in the United States, Nathanael had an American citizenship. His mother always told him that his uncle would come one day to take him to live in Minnesota, so he could have a better future.

When that day came, Nathanael was apprehensive. He didn’t want to leave his family behind, but, on the other hand, he wanted to experience new things. When he first arrived, Nathanael knew very little English, just “Hi” and “Thank you.” He felt lonely and isolated. Things improved once he became enrolled at LEAP High School. Nathanael has made many friends and has become more comfortable in Minnesota. After finishing high school, he hopes to travel around the world, meet new people, and share stories.