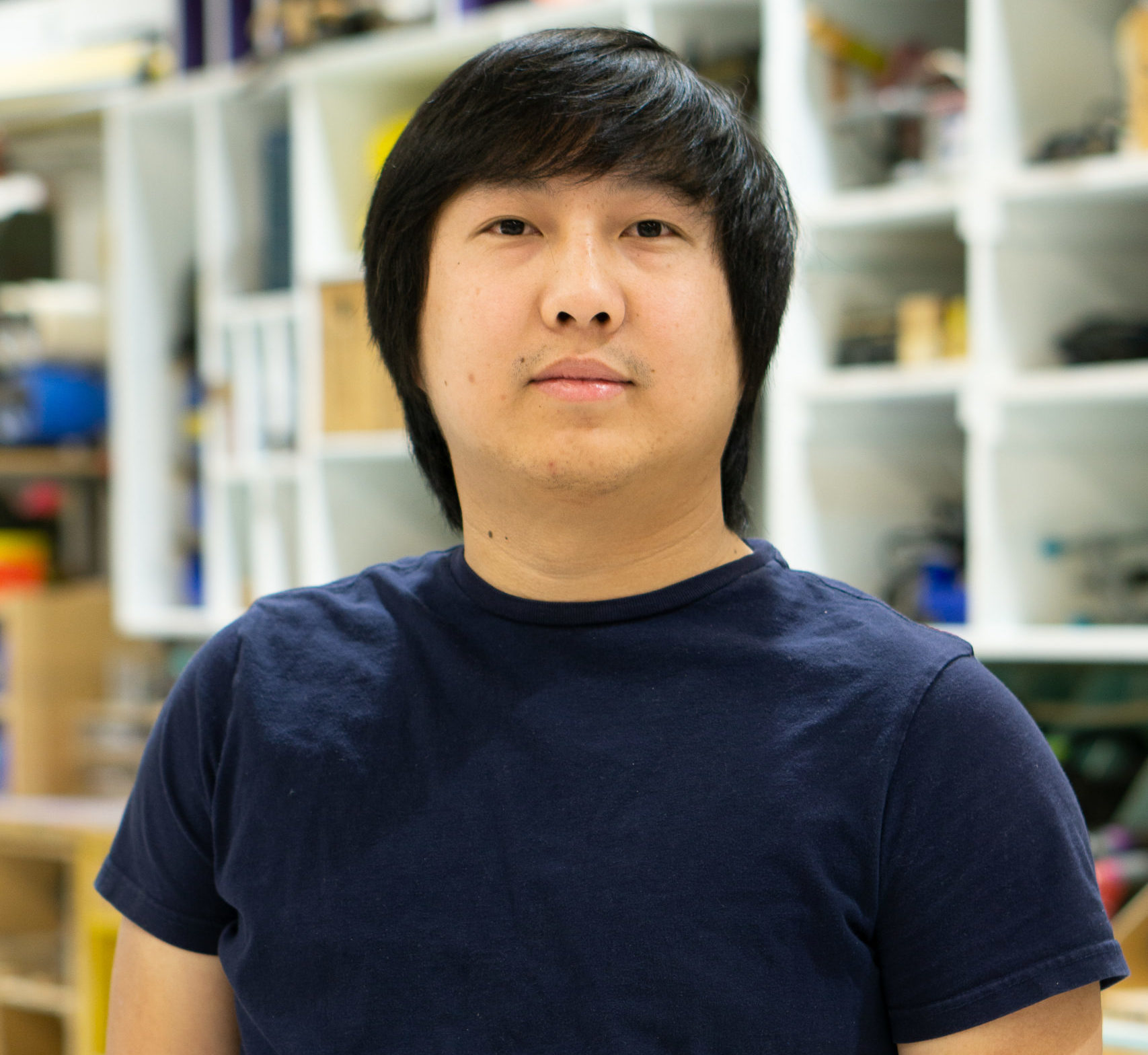 Occupation: Exhibit Developer and Fabricator of the Science Museum of MN

“The morning air was so fresh; it was actually amazing. That’s one of the reasons I now like camping and sleeping in a tent. The morning air at a campsite reminds me of my first morning here in the United States.”

In Spring 2004, the Hmong people in the refugee camp were informed that they would be relocated to other parts of the world. Thai’s family chose to relocate to the United States because they could reunite with his sister. He remembers the uncertainty and fear in taking the bus from the camp to Bangkok, flying to Japan, and eventually arriving in the Minneapolis airport; however, waking up in the US and experiencing the fresh air on his first morning here mesmerized him and made him feel comfortable. He still loves to camp so that he can experience that fresh air more often.

In Thai’s literature classes in high school, the language barrier proved to be a large obstacle, but math and science came easier to him. Thai has always loved robotics. As a kid, he used to take out broken cassette players and take out the motors and connect them to a battery and watch them spin. During his junior year of high school, he joined an invention crew where he worked alongside others to solve problems using technology. This experience sparked his interest in youth studies, which he eventually obtained as a bachelor’s degree to help create and shape STEM opportunities for other youth in his community. While in college, he became an intern at the Science Museum of Minnesota and has since moved up through an assortment of positions helping to make science more accessible and approachable for the youth of tomorrow.