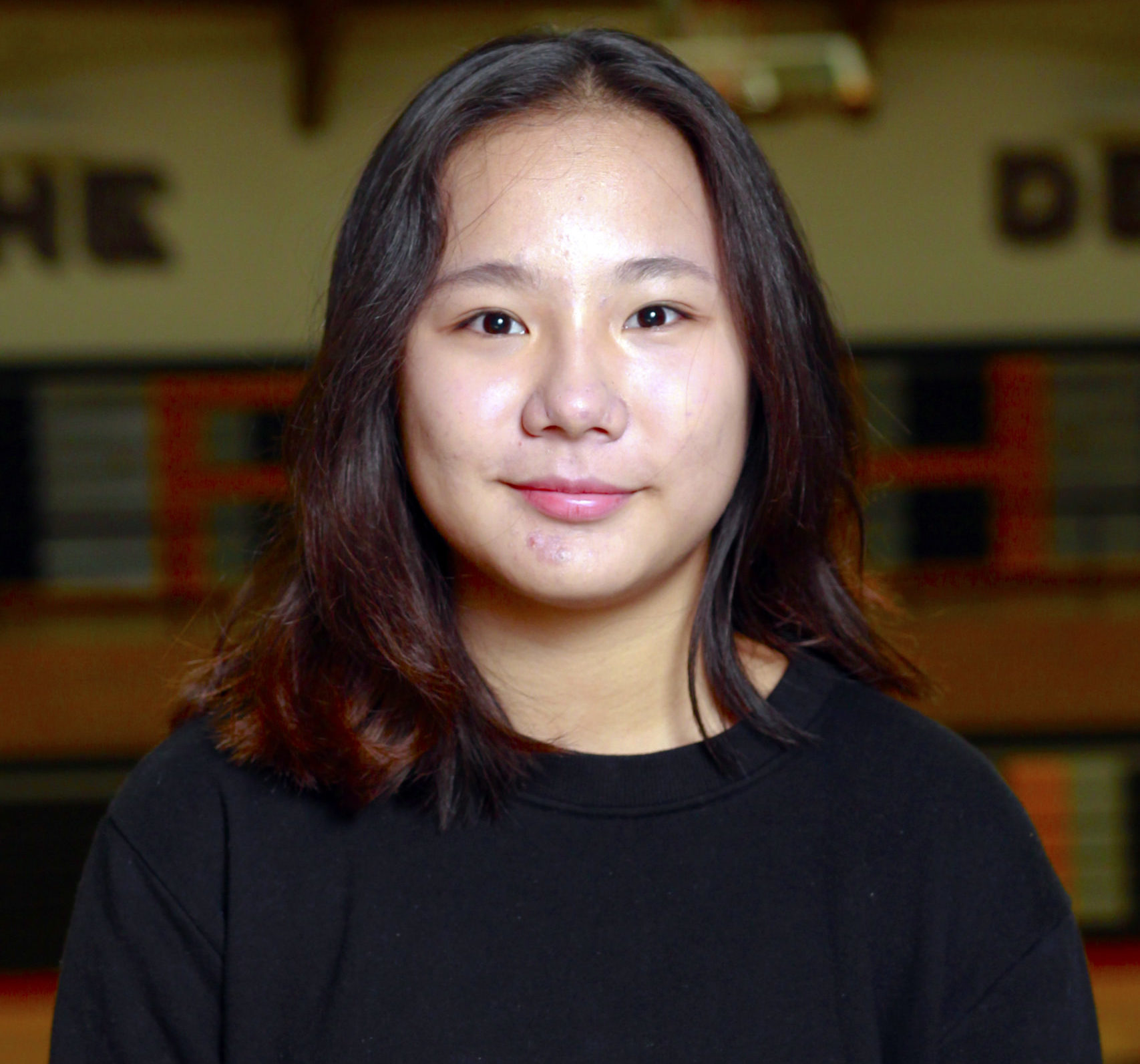 When Van Tran was informed about her move to the United States, she was ecstatic. It had been a life-long dream of hers to study in America.

Van grew up in Vietnam with her parents and older sister. Aside from attending school, she likes to play basketball and travel around the region with her family. One day when she returned from school, Van was told she would be going to the United States to study. Her mother’s family had moved to Fargo several years earlier, and Van’s parents wanted her to pursue an American education.

Excited to spend time with her relatives and study in America, Van eagerly packer her bags, but—when she arrived at the airport—she was saddened to leave her parents behind in Vietnam. Van arrived in Fargo to a welcome embrace from her relatives. They introduced her to the frigid and foreign city.

Van lives with her grandmother and attends Fargo South High School. She has a large group of friends, and she plays basketball after school. Recently, her mother moved to join her in Fargo, however, her father still lives in Vietnam. Van’s dream for the future is to earn a degree in accounting from North Dakota State University and help support her parents.