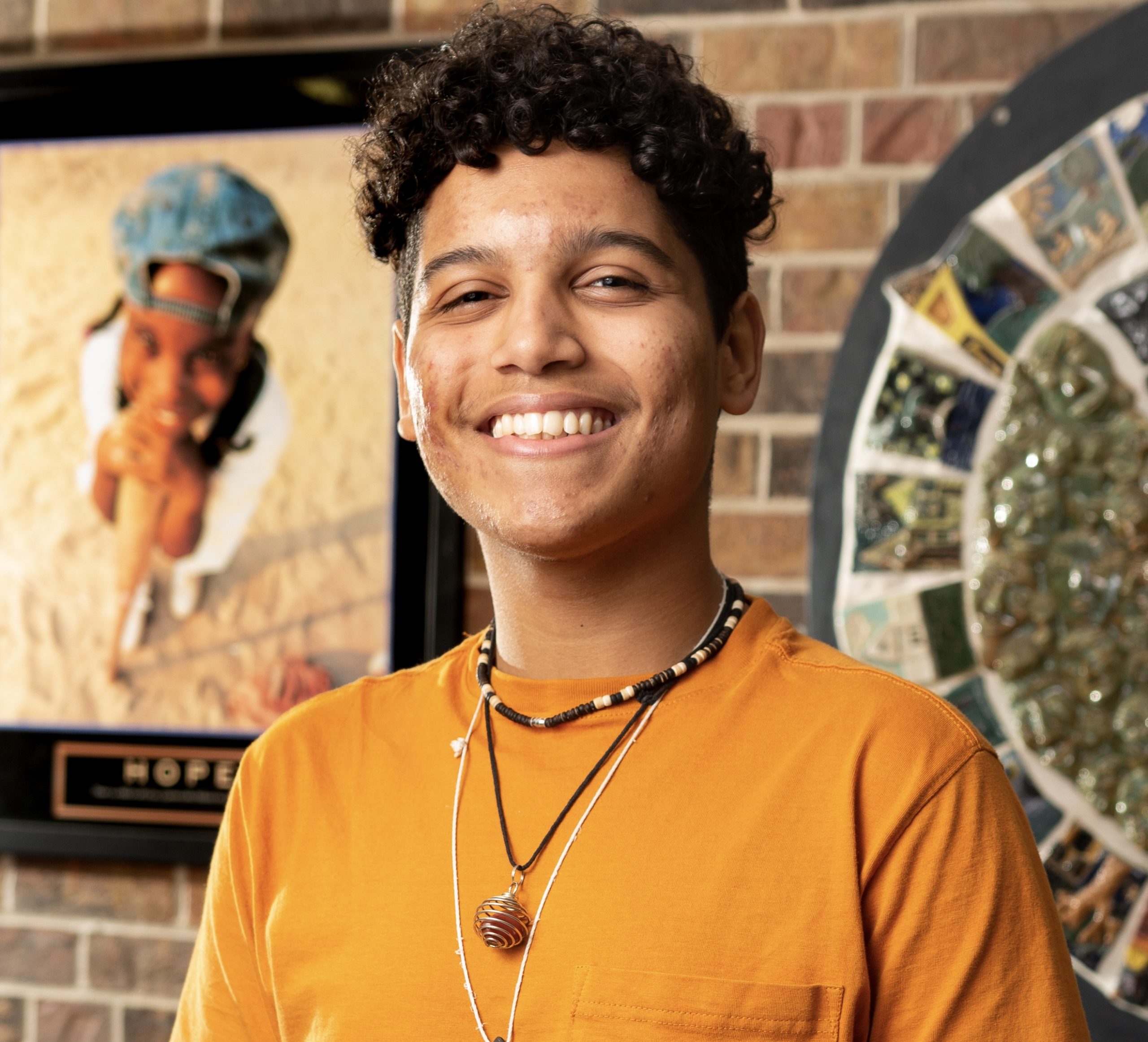 Though Yanci Almonte dreamed of living in the United States for many years, he found himself very nervous when he got the chance to move here. Now he is happy that he took the opportunity to move to America.

Born to a single mother in the Dominican Republic, Yanci’s life was not easy because the political system in that country is very corrupt. Life was especially hard for he and his mother without a father to help support them. When he was twelve, he had an opportunity to move with his father and his family to Pennsylvania, where his father’s sister lived.

Though Yanci did not really know his father, his parents thought he should move because they believed he could have a good life in America. It was sometimes hard living in a new home and with new family members, so Yanci went back to the Dominican Republic for a short while and stayed. He then returned to the US and started living with a friend of his mother’s.

Yanci enjoys living in America with his unconventional new family. He wants to help others after high school, so he’s considering becoming a doctor. Yanci loves both the United States and the Dominican Republic and wants to maintain connections with both of these places. He hopes to make the world a better place.