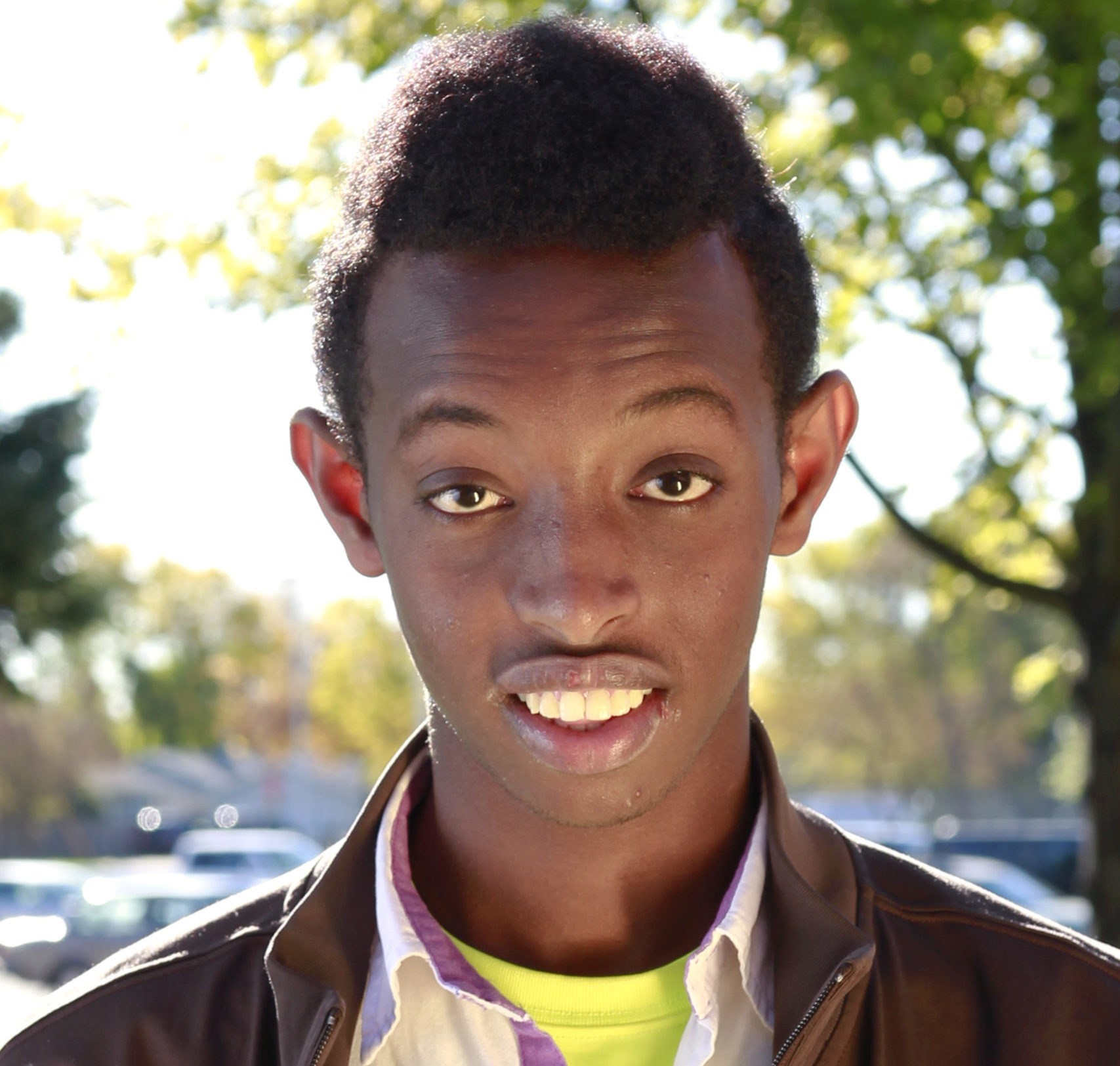 After living in Somalia and then in Malaysia, Zakariye Muhudin Abdulle moved with his family to the United States. He has had to adapt to many kinds of changes throughout his life.

Zakariye was born in Mogadishu, the capital city of Somalia. He lived in a boarding school and would only be able to see his family for three days every month. When he was eleven years old, Zakariye and his family moved to Malaysia to escape the constant violence in Somalia. Their life in Malaysia, however, was a struggle as they adjusted to a new language and culture.

After five difficult years in Malaysia, Zakariye found out his family would be moving to the United States. He was ecstatic and eagerly began preparing for the journey. Zakariye arrived in Fargo, North Dakota on April 1st. He didn’t expect Fargo to be so cold and wore a thick winter coat around town.

When he began school in Fargo, Zakariye was overwhelmed. He didn’t understand much English and the school building was enormous; he often got lost on his way to class. Since then, Zakariye has started to enjoy his life in the United States. He made many new friends through his love of soccer and has greatly improved his English skills. After high school, he wants to study IT in college or become a professional soccer player.