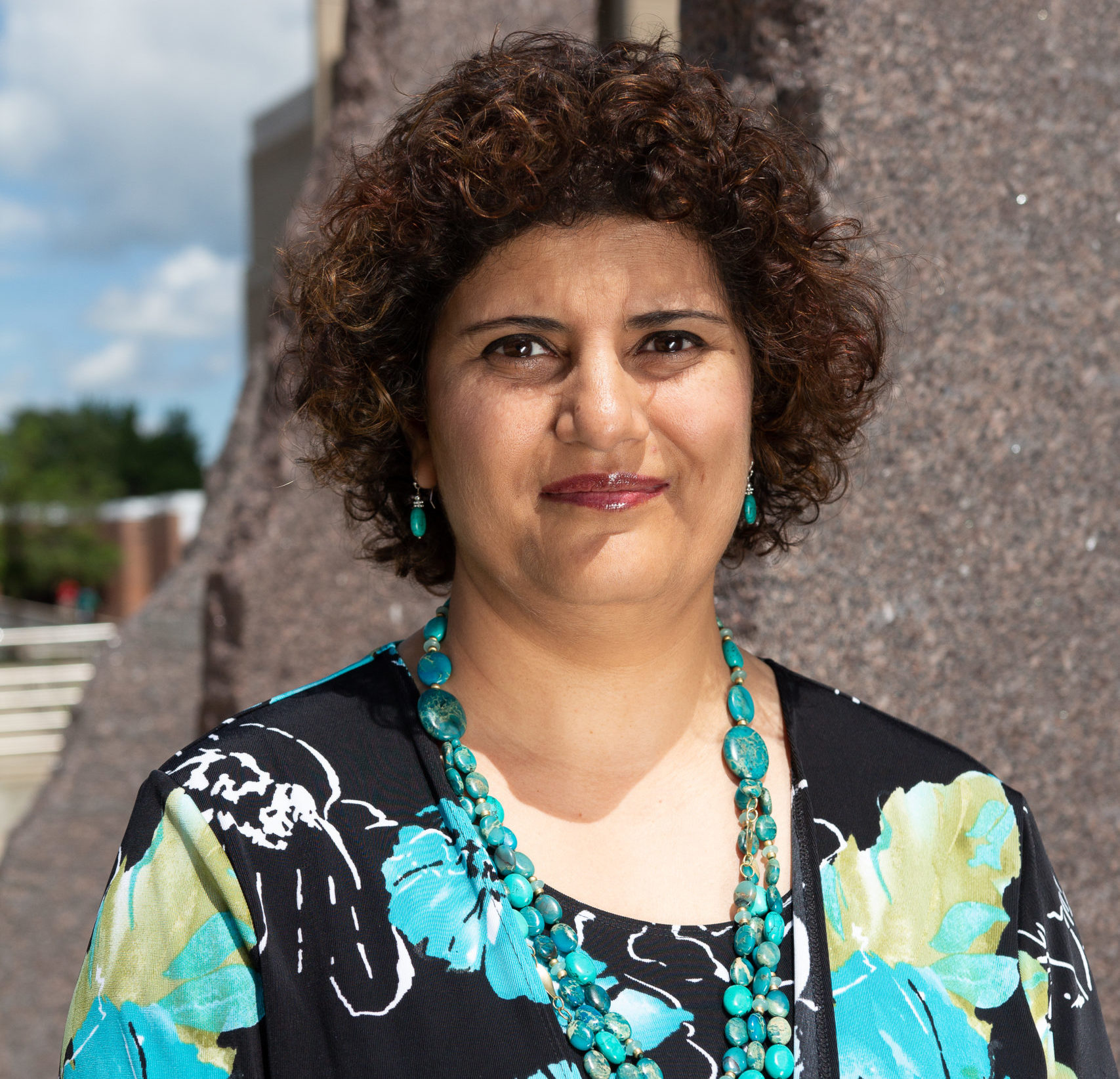 “In the past, it was a novelty to go to a place with snow and make a snowman. You would live for a few days there and then go back home. But driving in the snow… bundling up two small children… then going out in the snow and driving? It takes a lot of guts to live.”

Zurya was born in Pakistan as the youngest of three daughters. Her mother taught at the collegiate level, and her father served in the Pakistan army. Because of this, her family moved around quite frequently, experiencing life in a variety of different cities around Pakistan. After her father retired from the army, Zurya began to build her life in Rawalpindi. Watching her sisters become physicians led her to pursue medicine, and she spent many years moving from her original degree into post-graduate training. Halfway through her post-graduate training, her parents arranged for her marriage with her now-husband. She only met him a few days before the wedding, and not long afterwards, they moved to the United States to pursue a new life.

Adjusting to life in Minnesota proved difficult for Zurya, as things that had once felt like comforts had now completely changed. She not only had to adjust to the snow and learn to drive on the other side of the road but also had to retake medical exams to be able to continue practicing medicine in the United States. After passing her exams again and spending four more years of residency training, she became a psychiatrist and has been practicing now for fifteen years.

Zurya is a loving mother of two children and spends much of her time volunteering in their schools. She loves answering student questions about her faith or her culture because she believes it is one of the best ways to help people learn just how similar we all truly are. Additionally, Zurya spends a lot of time in her community working with organizations that promote inequality awareness and provide opportunities for people to grow their understanding of diversity.