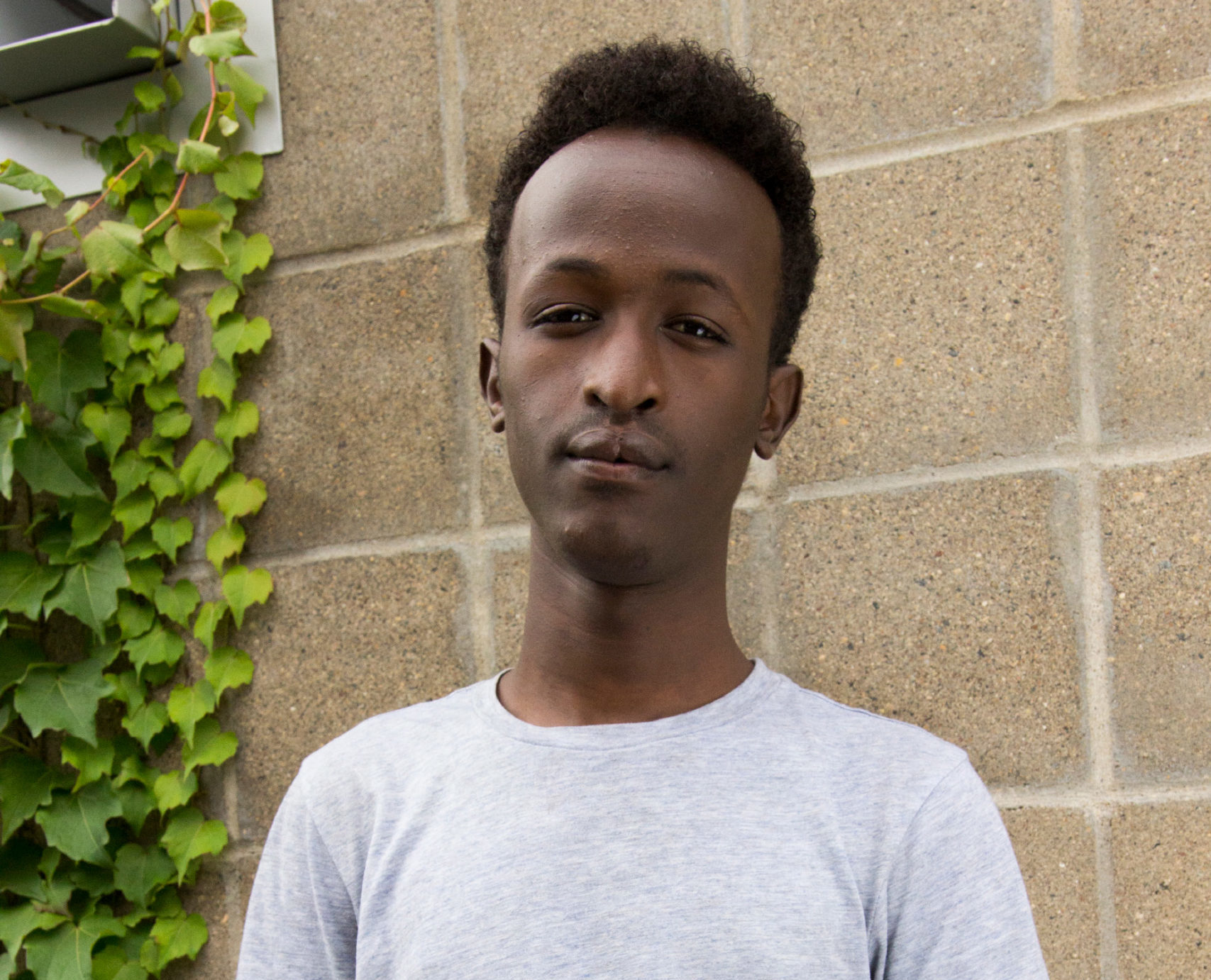 When he was preparing to come to the United States, Ahmed Ahmed looked forward to his life in a new country. One the other hand, it was frightening to leave behind everything that was familiar to him.

Ahmed was born in Somalia and spent most of his childhood there. During his time in Somalia, he played with his friends and studied the Quran. He lived within a large family along with his eight siblings. When he was twelve years old, Ahmed moved with his family to Kenya. In Kenya, he attended school for the first time and learned a variety of subjects.

One day in 2012, Ahmed found out that his family received visas to immigrate to the United States. He met this news with a mixture of excitement and fear. He was looking forward to life in America, but it was a completely new country. From the moment he landed in Minneapolis, Ahmed noticed just how different the United States was to Africa—the people, the culture, and certainly the weather.

Currently, Ahmed is a student at Wellstone International High School. He often visits the Somali mall because it reminds him so much of home. Ahmed loves to play soccer with his friends and aspires to become a professional soccer player or an engineer.