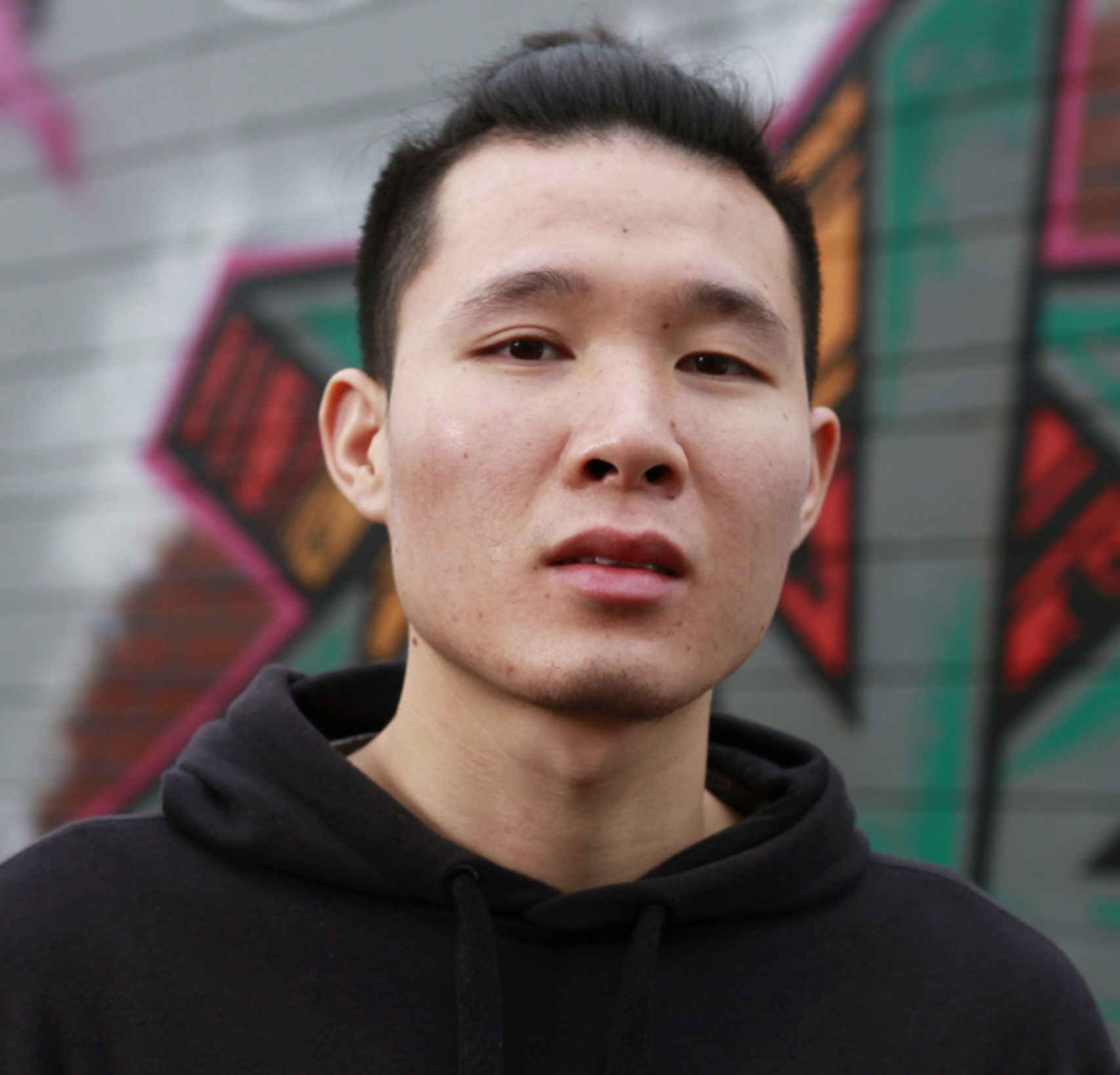 “I had never imagined that i would go to the United States. That day was the best day of my life. When I arrived at the airport, I met with my relatives, and I was speechless.”

When Ah Bay Yan learned he would be moving to the United States, he was relieved that his family would finally have a better life. He hopes to give back to the communities that have provided so much for him and his family.

As a child growing up in Myanmar, Ah Bay loved to wander through the woods with his friends, collecting fruit and hunting small animals for food. He left school after the fifth grade in order to help his parents farm and sell produce. His village was often adjacent to gunfire, and soldiers would come to take young boys from the village to fight alongside them.

When Ah Bay was fourteen years old, his family moved to Malaysia in an attempt to find more safety and security. Unfortunately, Ah Bay’s life didn’t improve much. He had to live in a different city than the rest of his family and worked long shifts in a restaurant to help support them. A few years later, Ah Bay registered with the UNHRC and was resettled in the United States.

After he finishes high school, Ah Bay wants to be the first person in his family to go to college. His favorite subjects in school are math, physical science, art, and music. He loves to play his guitar and would like to study music.