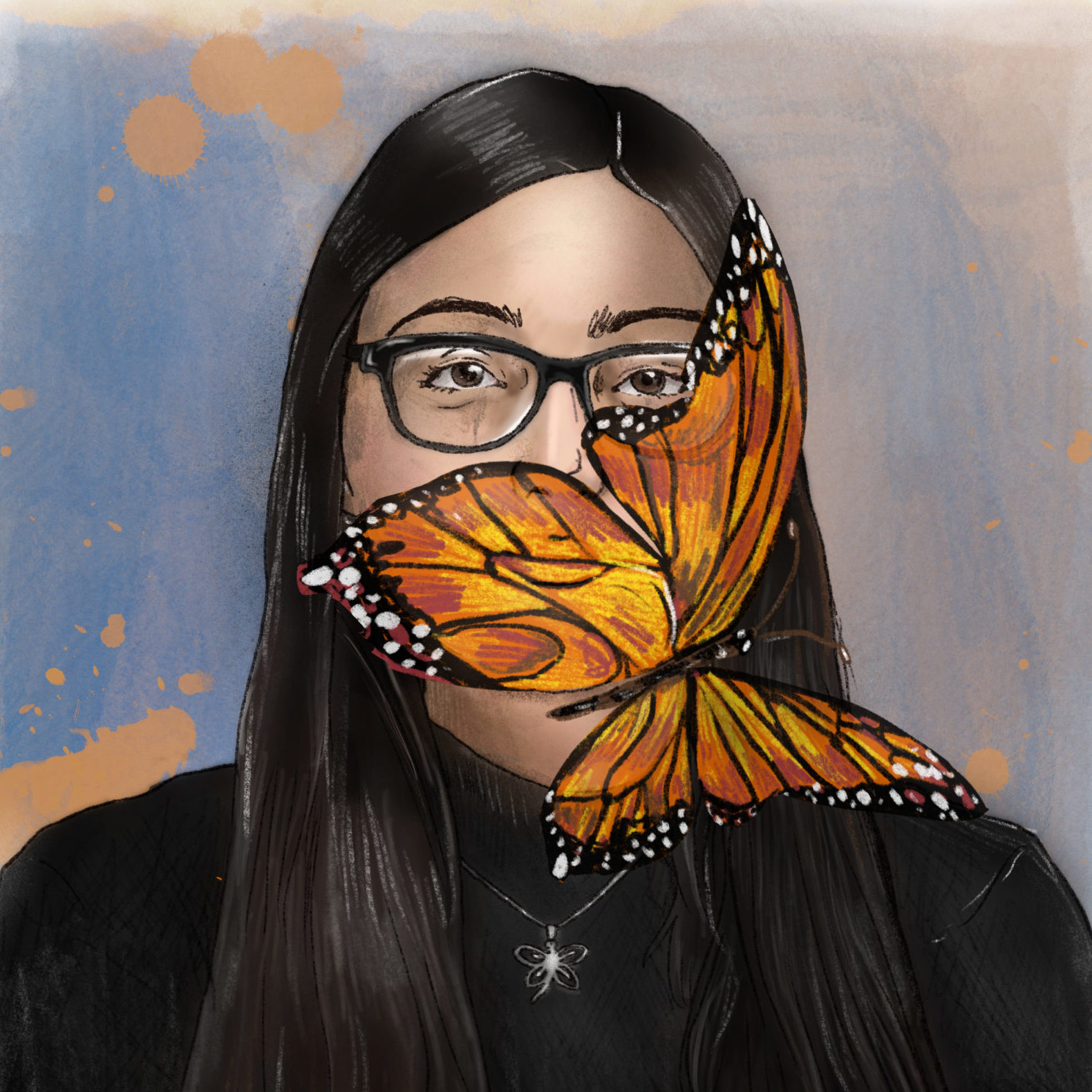 “I always wanted to be a peace builder and kind to everyone. I want to communicate that to my new community, and represent kindness and everything that is good.”

While growing up in Turkey, Ayşe moved to several different cities since her father was a professor. She eventually settled in Ankara, where she had an enjoyable social life and a large house. Ayşe believed she would remain in this beautiful city; however, her father accepted a two-year teaching position in New York due to the worsening political situation in Turkey.

After learning she would move to the U.S., Ayşe was very nervous about the direction of her life. On her first school day in America, Ayşe was very shy, but her history teacher aided in calming her nerves. Ayşe’s English as a Second Language teacher guided her through several adversities while Ayşe was adjusting to a completely unfamiliar language and Ayşe began to become accustomed to the school environment.

However, Ayşe’s second year in America was very difficult. While Ayşe’s family was in America, her father was charged with a coup attempt in Turkey and the Turkish government arrested and harmed several individuals that Ayşe’s family knew. Her father’s partnership with the U.S. university was discontinued and Ayşe’s family was forced to move to another community due to financial instability.

Due to a new law, Ayşe’s family had to wait longer for political asylum in America and she had a difficult time adjusting to yet another foreign school. Ayşe’s family tried to motivate themselves during these tough times and they still went to Turkish centers to maintain their traditions.

Ayşe worked very hard to integrate her former Turkish culture with her new American one, and she even became a writer for a magazine about being Muslim in America. She wants to follow her brother’s footsteps and attend college. Ayşe desires to be financially independent to give back to her hard-working parents and become a future leader who represents kindness.