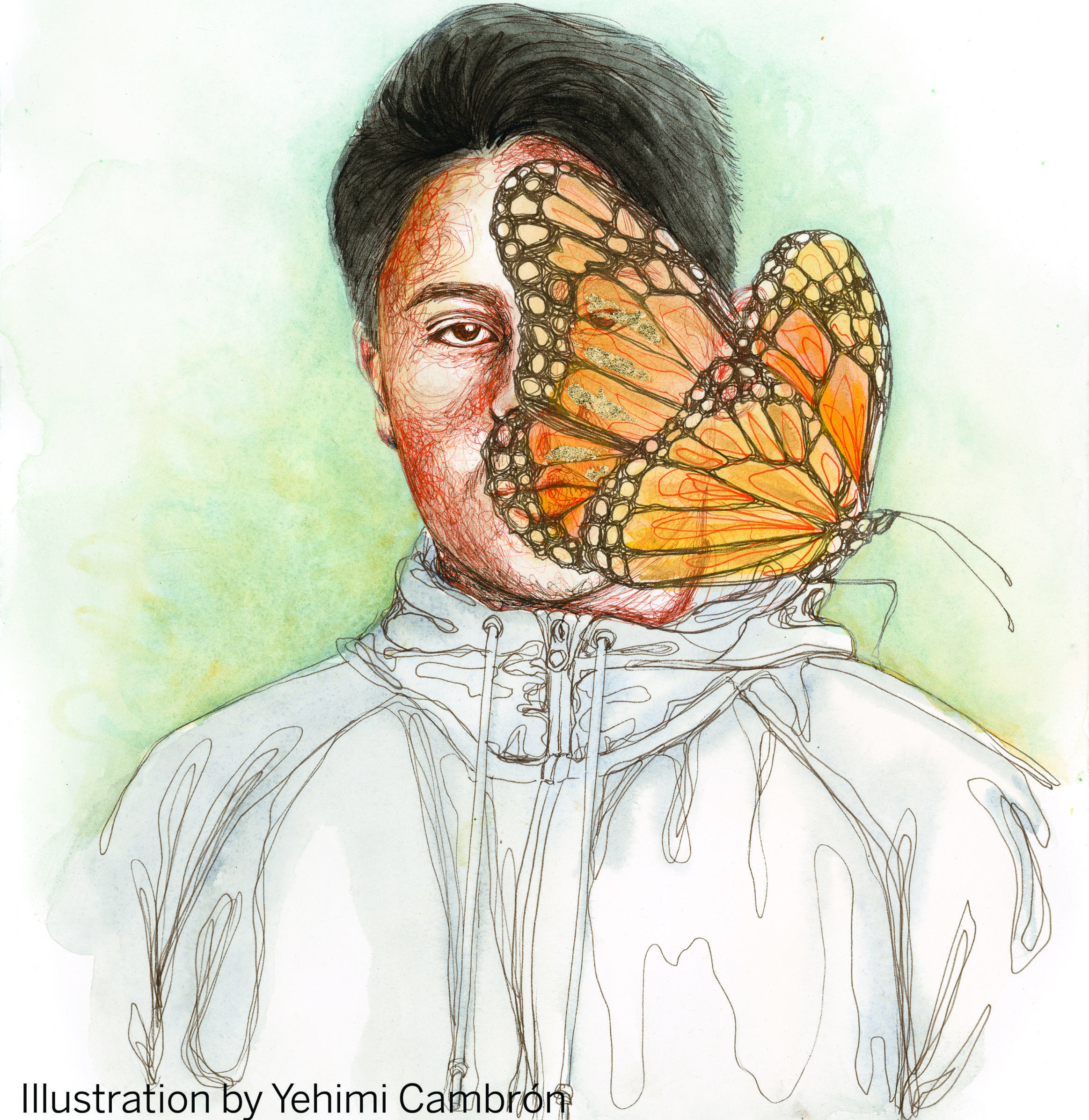 Although Daniel’s life was filled with many challenges, he wouldn’t change anything about his past. The obstacles he overcame have taught him many lessons and shown him how to be a better person.

Daniel was born and raised in Mexico City. He was raised by his mother after his father left for the United States. In Mexico, Daniel helped his mom sell things on the street, played soccer with his cousins, and visited with his grandparents.

One day Daniel was told that he would be going to live in the United States as well. Daniel was shocked as he never expected to move to America. Reluctantly, he said goodbye to his family and left his belongings behind. In his first few days in Atlanta, Daniel felt lost. He didn’t speak any English and didn’t know where things were in the city. At school, he was bullied at first for his broken English, but he learned the new language very quickly.

Currently, Daniel is a high school student. His favorite subject is social studies, and he continues to play soccer. After high school, Daniel dreams of going to college to study immigration law or computer engineering. He hopes to travel around the world and visit his family in Mexico City.