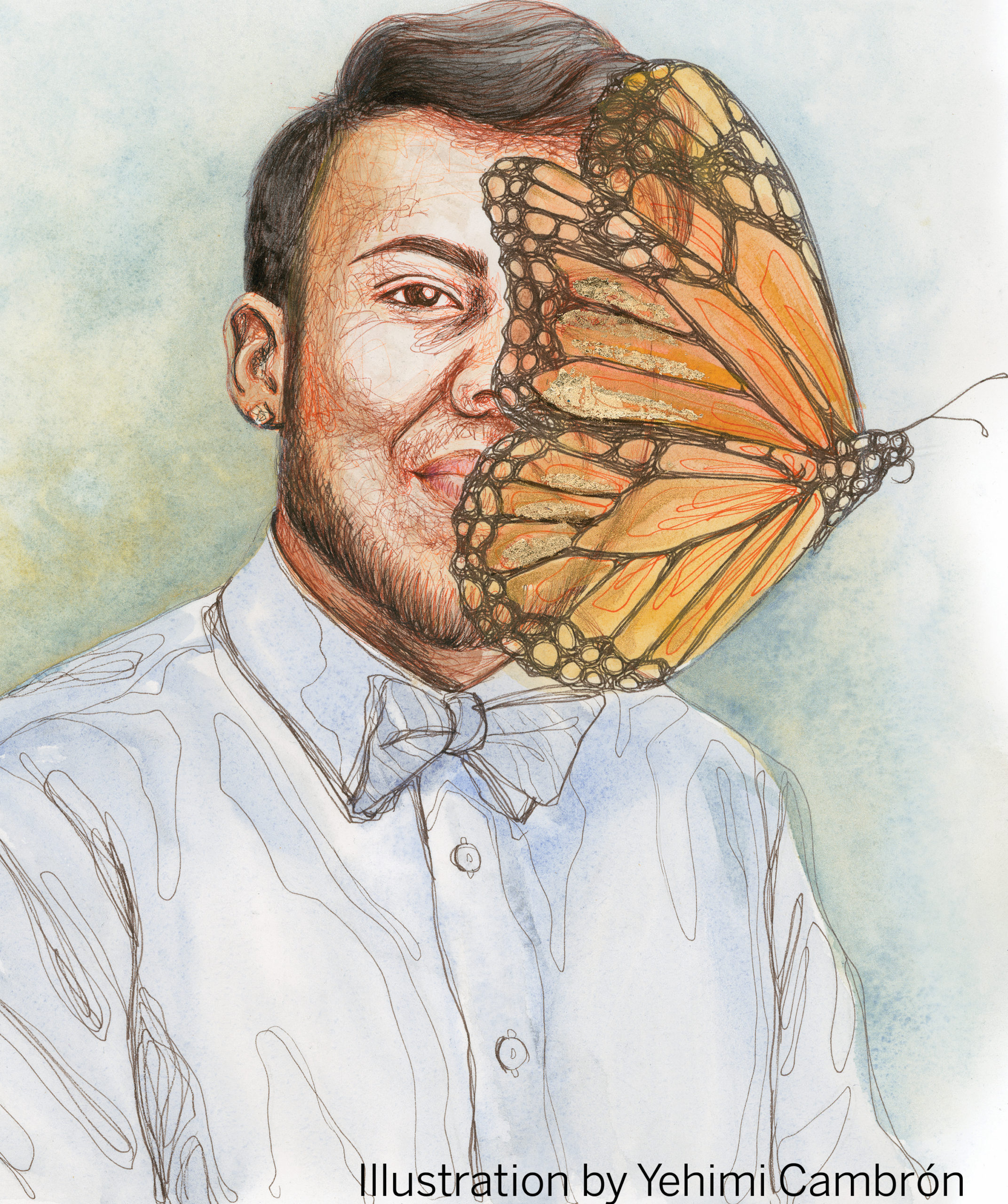 “All these obstacles are there for a reason. Obstacles are made to overcome. You have to persevere.”

When Luis has faced several obstacles in his life, he believes that obstacles exist for a reason. By enduring and overcoming hardships, he believes he has become a better person.

Luis was born in Tijuana, Baja California in Mexico. While he only has a few memories of his early life there, he remembers going to the beach and playing in the ocean. When he was five years old, he came to live in the United States. Luis was amazed at how different this country was. After living in San Diego for two months, Luis moved to Tennessee. It was there that he started learning English; some of his first few words were “cat” and “dog”.

Luis moved again a few years later, this time to San Francisco. He lived in an apartment above a laundromat, where he recalls constantly feeling the rumbling of the machines below. Luis moved back to Tennessee, then to Kentucky before coming to Atlanta. Luis’s life was dramatically changed after his mother was struck by a car while crossing the street. While his mother endured a long recovery in the hospital, Luis was forced to become more independent, maturing a great deal in a short amount of time.

Now in high school, Luis spends his nights working at a gym as a boxing trainer and front desk attendant. He is active in a number of school clubs, including the National Honor Society, and he loves to dance. In the future, he hopes to become a physical therapist to help others recover from their injuries.